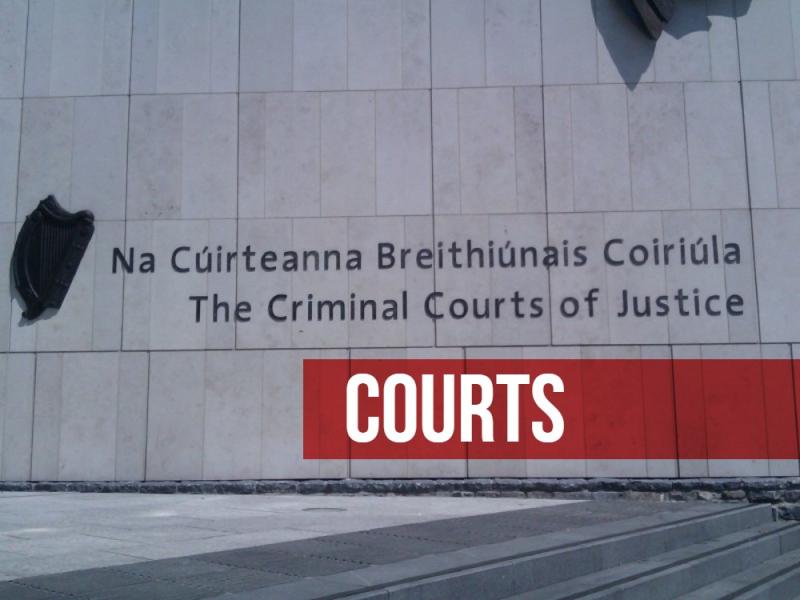 A man who set fire to his council house in a bid to end his own life has been jailed for three-and-a-half years.

Judge Martin Nolan praised the courage of a garda who followed Joseph O'Connor (41) into the burning building to pull him back to safety.

O'Connor had set fire to his home at Primrose Grove in Darndale in the early hours of March 31 last year before lying down on a sofa in the hopes he would pass out, Dublin Circuit Criminal Court heard.

Instead, the smoke became too hard for him to handle and he went out to alert his neighbours. When gardaí arrived at the scene, he was embroiled in a dispute with them, Garda Colin O'Shea told Garrett Baker BL, prosecuting.

O'Connor told gardaí he had set fire to the house before he “walked back into the burning property, closed the door and tried to lock himself inside”, Mr Baker said.

Garda O'Shea followed him inside and managed to pull O'Connor out of the “blazing house”, the court heard.

The damage to the Dublin City Council house was €24,660, Gda O'Shea said. O'Connor had taken over the tenancy following the death of his mother three years previously.

O'Connor pleaded guilty to one count of arson. Another count of obstruction was taken into consideration. He has 34 previous convictions and has been in custody since the fire.

John Byrne BL, defending, said O'Connor had lit the fire with no intention of harming anyone but himself. O'Connor had been struggling with drug addiction issues and was previously given a suspended three-year sentence for drug offences, the court heard.

“He found himself in a situation where everything got on top of him and he felt the easiest thing to do was end his life,” Mr Byrne said.

Since going into custody, O'Connor has made good progress and is now drug-free, he said.

Mr Byrne said O'Connor would be homeless when released from custody as “he has burnt his bridges with the council” following the fire.

Sentencing O'Connor, Judge Martin Nolan said Garda O'Shea had shown great courage in getting O'Connor out of the burning house.

The judge handed down a five-year sentence but suspended the final 18 months on a number of conditions. He backdated it to when O'Connor first went into custody.