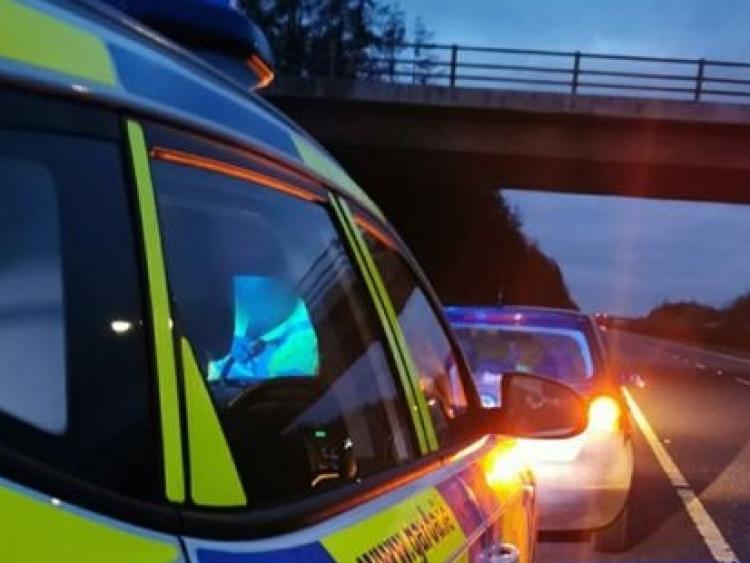 A driver in Laois under the influence of drugs has been arrested after speeding on the motorway.

The car had been stopped by Gardaí after travelling at 150kph in a 120kph zone on the M7 motorway.

They conducted a search after noticing the smell of cannabis.

"The driver then failed the road side drug test for Cocaine and Cannabis.

"Both the driver and passenger were arrested.

It follows a similar arrest last Sunday of a driver on drugs well outside travel restrictions.