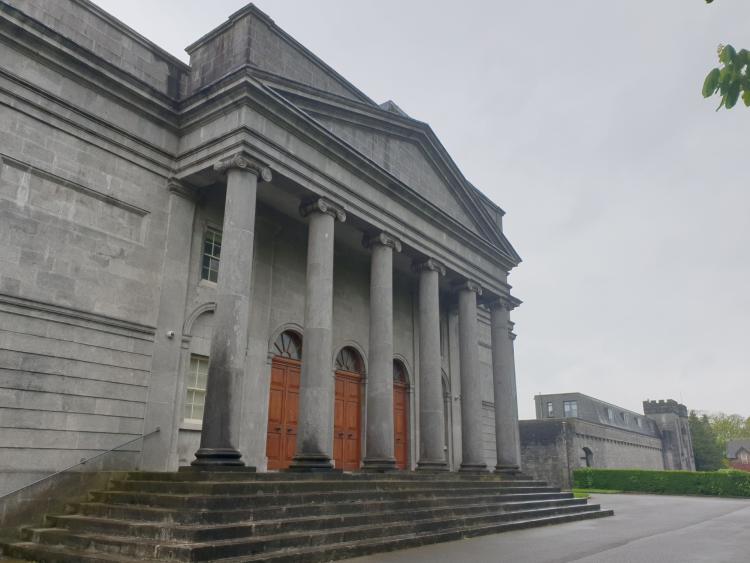 Details of incident were heard at Tullamore District Court

Tullamore District Court was told that Denis Legac, 39, Ballinaminton, Tubber, Clara, was seen in a distinctive yellow Mini Cooper by an 18-year-old girl as she walked from school in Kilbeggan, Co Westmeath.

The student first noticed the car at the roundabout near the post office after she had come from the secondary school at about 5.10pm on January 30, 2020.

Sergeant James O'Sullivan told the court she continued walking along Main Street in the town because she was on her way to a friend's house on the Clara Road.

At Kilbeggan distillery she saw the same car parked on her side of the road with its passenger window down.

Sergeant O'Sullivan said the student had the presence of mind to video his car as she passed it and he was then identified from the footage when the car was traced.

Mr Legac attended at Athlone Garda Station by appointment and admitted the offence, telling gardai that he was watching a video on his phone at the time.

Sergeant O'Sullivan said the accused had no previous convictions.

When Judge Mary Cashin was informed there was no impact statement from the student she said the prosecution should canvass the matter with her.

She said she would adjourn the prosecution to April 28 next.

A guilty plea to an offence under Section 45 of the Criminal Law Sexual Offences Act was entered by Patrick Martin, solicitor.

Mr Martin said his client had brought €500 to court “as a gesture” and that could be handed over.

Judge Cashin, a visiting judge at Tullamore Court on Wednesday, said the court would not accept the money at this time.

She noted the plea of guilty and said the judge for the district would deal with the offer, along with the question of whether there would be a victim impact statement, on April 28.