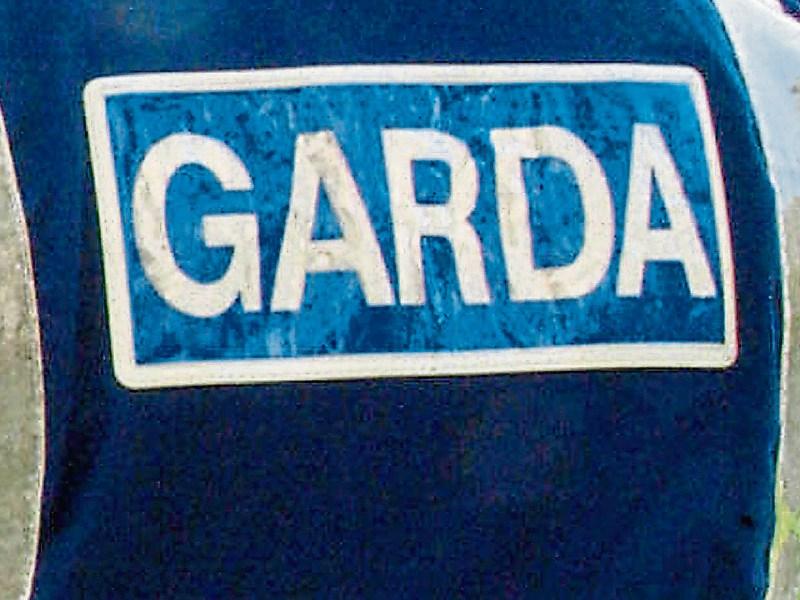 A man was fined for assaulting a police officer at Portlaoise court last week.

Martin Ryan of 5 College View, Mountmellick was charged with assault of a police officer at that address on July 17, 2019.

Sgt JJ Kirby told the court that on the date in question Gardaí were impeded by Martin Ryan when they were trying to arrest his brother. Garda Burke was out of work for a number of weeks.

Defence solicitor, Philip Meagher said that there was an incident in the common hallway of the apartment complex. Michael Ryan came across Garda Burke, and he began “to shout for his mammy.”

Martin Ryan heard this commotion and ran out of the apartment and down the stairs to the hallway.

Martin Ryan did not realise it was a garda who was trying to restrain his brother and he lunged at him.

As a result Michael Ryan escaped. When Martin Ryan realised it was a garda, he stopped.

He met with Garda Burke later and apologised. He had a letter of apology to Garda Burke in court and €500 in cash.

Judge Mary Cashin noted that the gardaí had a difficult enough job without having to meet Mr Ryan. She noted his guilty pleas and ordered the €500 to be be paid to the LSPCA. She fined him €500 with six months to pay.