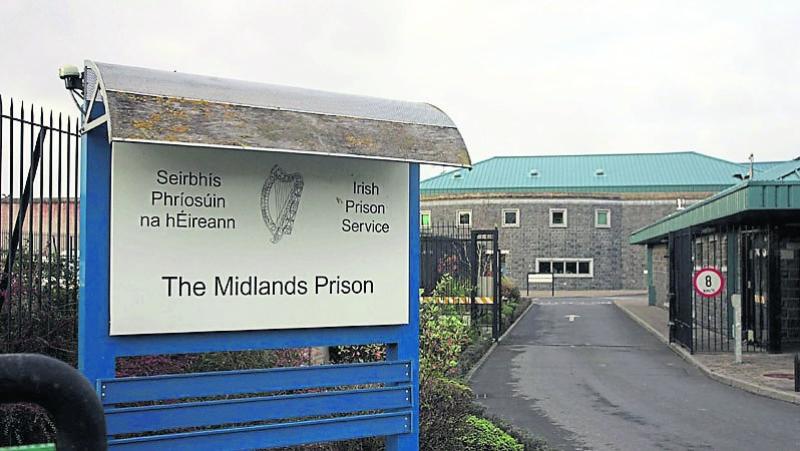 A woman who attemppted to smuggle tablets into the Midlands Prison Portlaoise had her case adjourned at Portlaoise district court last week.

Justina Bugyte, 25, of Rearymore, Rosenallis was charged with conveying an article into the Midlands Prison on February 15, 2020

Sgt JJ Kirby outlined that during a search at the Midlands Prison on the date in question a large volume of tablets had been found.

The tablets were not controlled drugs under the Misuse of Drugs Act.

She had been visiting her ex partner.

Defence Counsel Suzanne Dooner said that Ms Bugyte’s ex partner was the father of her two children. She had been under pressure to bring an item into the prison.

She was in a stable relationship now.

Judge Mary Cashin adjourned the matter for one year to April 5, 2022 and told Ms Bugyte that if she stayed out of trouble, she would take a certain view of the matter.