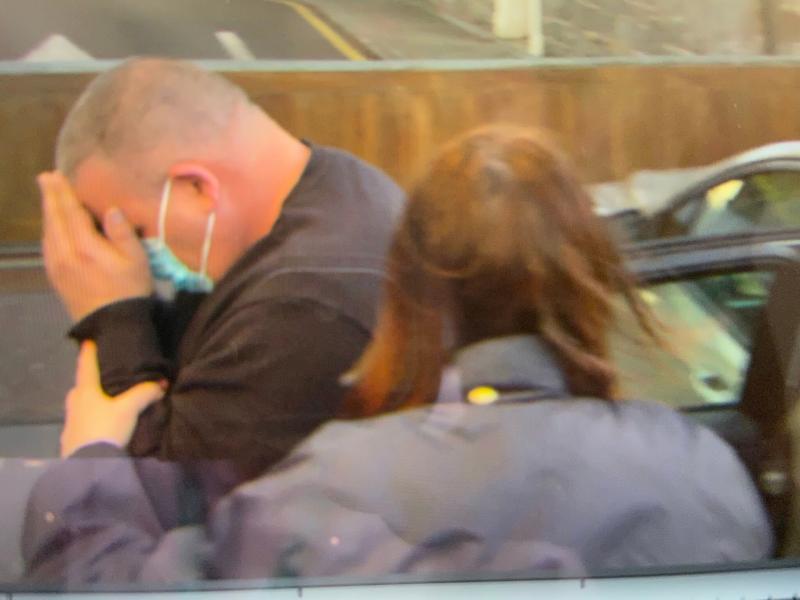 A Laois man has been jailed for laundering over €3.5 million - the largest cash seizure by gardaí in the history of the State.

Darren Hoey, (46) of Oak Drive, Ballacollig, Mountmellick was jailed arising from his arrest by Gardaí who seized nearly €700,000 in Mountmellick and a further €2.8 million at a cottage in Lisselton, Co Kerry.

Drugs and Organised Crime Bureau arrested the Laois man after he took two bags of cash from a car and bring them to the north Kerry cottage - his holiday home. Six more bags of cash were discovered in base of a bed in the cottage.

During the raids, a ledger highlighting provided details of cash for drugs shipments. Gardai also recovered an encrypted phone with a Dutch SIM card. A vacuum packer and money counter were also recovered in Kerry. Hoey was described as the 'financial controller' for a criminal gang.

Hoey was found guilty of two counts of money laundering and two counts of having an article for assisting an organised crime gang at the Circuit Criminal Court in Tralee this week.

His defence team told the court that he got "sucked into" drugs following his mother's death.

Judge Helen Boyle sentenced the Laois man to eight years in jail, with one year suspended.

Det Supt Dave Gallagher from the Drugs and Organised Crime Bureau was the senior officer. He spoke after sentencing.

“Money is the lifeblood of organised crime. The Garda National Drugs and Organised Crime Bureau will continue to target persons willing to engage in the activity and facilitate the purchase and importation of controlled drugs that impact our communities,” he said.