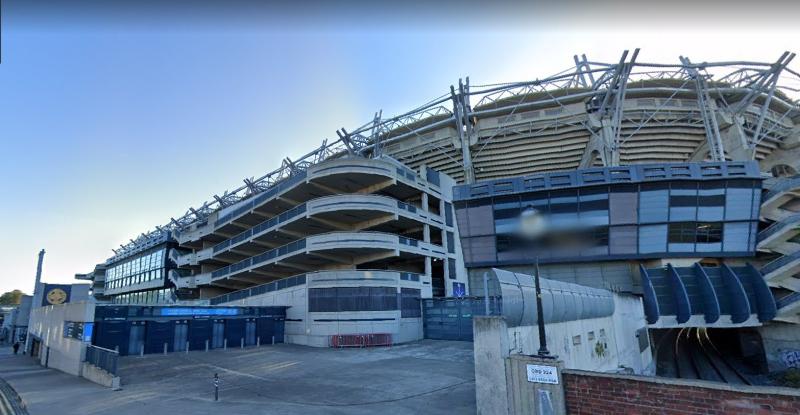 A jury has convicted a man of the repeated sexual assaults of his daughter repeatedly over a four year period in the midlands.

In the first criminal trial to take place at the GAA's HQ, Croke Park the jury of eight men and four women took just over two hours, to find the man guilty of oral rape and sexual assault of the child.

The 64-year-old man has pleaded not guilty to oral rape and sexual assault of the complainant on various occasions between 2000 and 2004 when she was aged between four and eleven. He has also denied two charges of child neglect by forcing her to drink alcohol and to watch pornography.

The offending took place at home at a place in the midlands. The man cannot be named to protect the anonymity of the victim, who is now aged in her 20s.

She had testified that she spent most of her childhood in foster care but her father had access visits with her. She said during these visits he was often drunk and that he would force her to watch pornography while he masturbated.

She said he would also sexually molest her and forced her to perform oral sex on him. She said he also got her to drink cider on one occasion.

Justice David Keane remanded the man into custody to appear for sentence on May 17 next.

In his closing speech Garnet Orange SC, prosecuting, told jurors that the evidence of the complainant was compelling and consistent and clear. He said that undoubtedly she had loved her father and asked jurors to consider why she would make up these allegations.

He said the explanation the accused gave to gardaí about how their relationship broke down was not credible.

The accused had told gardaí that when she was a teenager the victim had stayed out late on one of her access visits and he had lost his temper with her when she came home and told her she could not come to the house again.

When interviewed by gardaí the accused was unable to give an explanation as to how the victim knew he was circumcised.

Fiona Murphy SC, defending, submitted there were inconsistencies between the complainant's evidence and the evidence of other witnesses.

Witnesses from the HSE told the trial that they took their job very seriously and monitored the defendant's drinking very closely. The man told gardaí that he didn't drink in front of the child and would cancel access visits if he had begun drinking that day.

The jury heard that the complainant has initiated civil proceedings against the HSE and her former foster parents.

The four-day trial was the first to run at the GAA headquarters in Dublin city centre. In order to facilitate social distancing up to three trials are being run one at a time in function rooms in the venue.