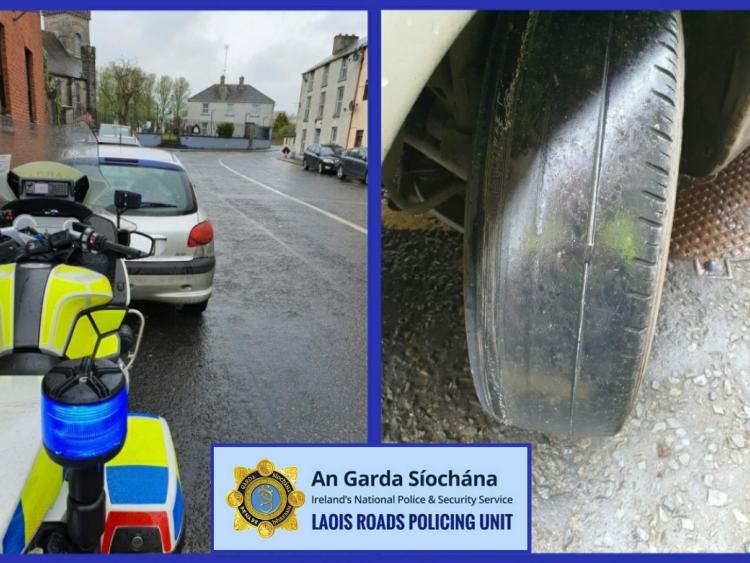 A motorist who was on a mobile phone while driving a car with a dangerously bald tyre is set to pay the price for the misdemeanours which could have been easily avoided.

Laois Gardaí issued a statement after a motorcycle officer stoppeded the motorist.

"A dangerously worn tyre was also detected when stopped. The tyre was changed and a fixed charge notice issued," said the guards.