Laois motorists to pay yet another penalty for driving while disqualified 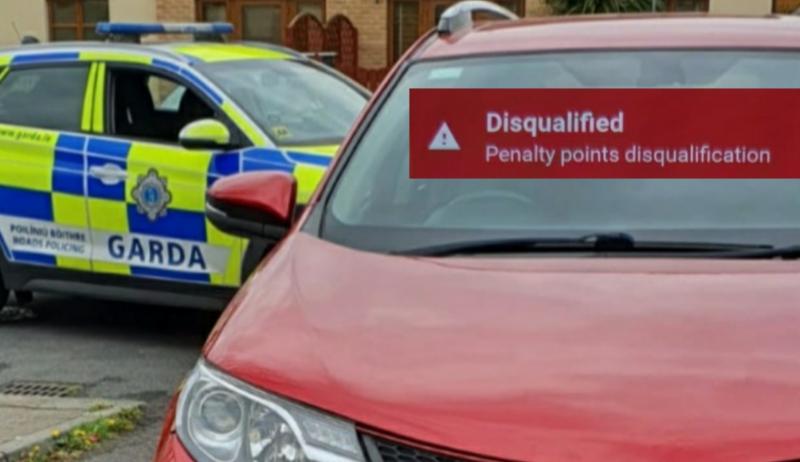 Laois Gardaí have caught another motorist behind the wheel when banned from driving.

The gardaí issued a statement after stopping the motorist in Portlaoise.

"Laois Roads Policing Unit on patrol in Portlaoise town yesterday were alerted to a vehicle being driven without tax. The vehicle was stopped and the driver's details checked on the Garda Mobility App which discovered the driver to be disqualified from driving due to penalty points.

If you get 12 penalty points in any three year period you are automatically disqualified from driving for six months.