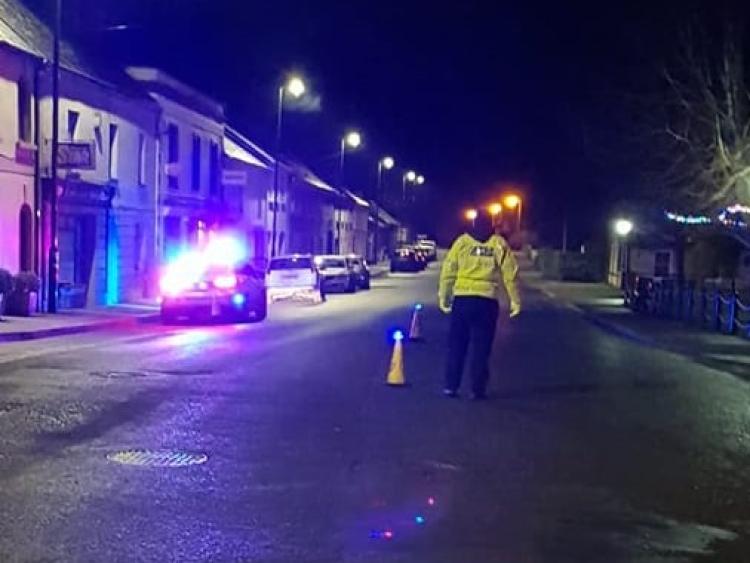 Laois Offaly Gardaí are among the busiest in Leinster outside Dublin when it comes to the issuing of Covid-19 fines for breaches of the Covid-19, according to the latest figures.

The latest Policing Authority report on policing performance by the Garda Síochána during the COVID-19 crisis shows that guards in the division issued 608 Fixed Charge Notices (FCN) since the powers were granted to penalised the public if travel and other rules were broken.

The Laois Offaly figure up to April 15 compares with 399 in Kildare, 452 in Carlow Kilkenny and 256 in Westmeath. Only Wicklow and Louth gardaí had higher figures in Leinster counties.

However, breaches of the regulations in the two counties account for just 3% of the 20,242 FCNs that have been issued up to the middle of April around Ireland by gardaí.

People leaving their homes without a reasonable excuse is the largest reason for issuing FCNs, accounting for 72.4% (14,650) of the total. MORE BELOW GRAPHIC ON THE FCNs issued. 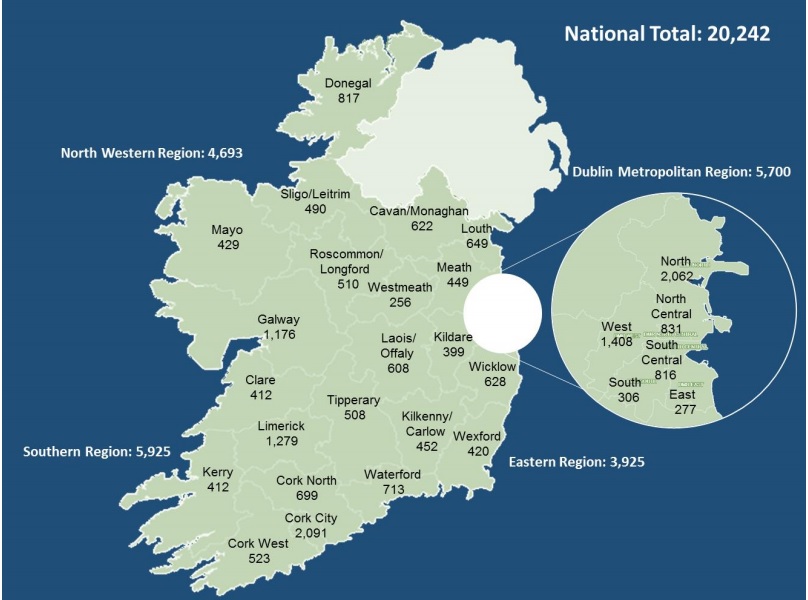 The Policing Authority says that it is worth noting that while these account for the vast majority of FCNs issued, Gardaí have stated that these are frequently issued to those travelling to or returning from house parties and similar gatherings.

In addition to this, approximately 4.0% (803) were issued to organisers of events, in both non-dwelling and dwellings,
while a further 14.1% (2,855) were issued to those who attended events in dwellings only.

In terms of the age and gender breakdown, those aged 18 to 25 received the highest number of fines, accounting for 53% of all fines issued, while 75% of the total fines were issued to males.

The period from Thursday 1 April to the bank holiday on Monday 5 April accounted for 1,294 FCNs alone.

The Policing Authority say it is too early to state definitively the degree to which the easing of restrictions will influence trends
in enforcement. It says the majority of restrictions on gatherings are still in place, as are restrictions and conditions for international travellers.

The Authority says it will continue to monitor trends and engage with the Garda Síochána as to their approach to policing the restrictions which are still in place.