'This could have been a child.' Judge calls Husky dogs 'dangerous' 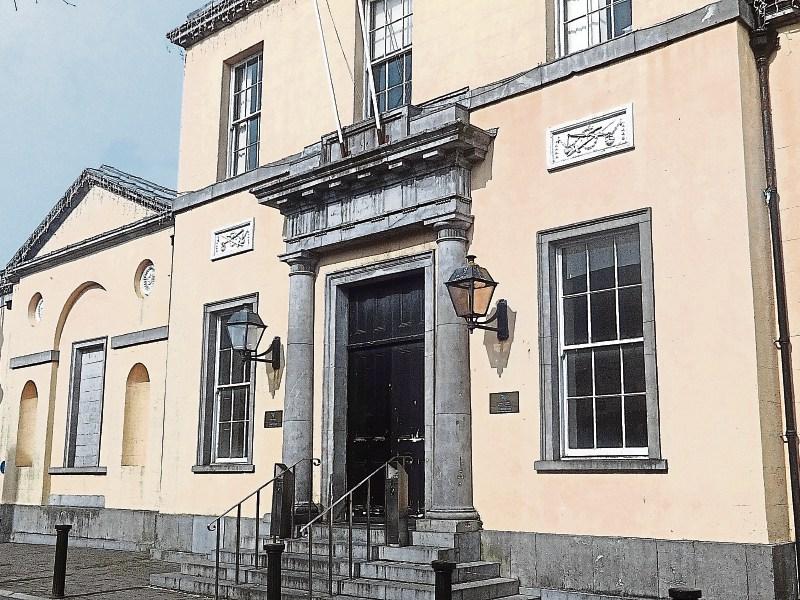 A man whose husky dog was involved in an attack on another animal, appeared at Portlaoise district court last week.

James Greene of 71 O’Moore Place, Portlaoise was charged with having an uncontrolled dog, a dog unaccompanied and not having effectual control of a dog at Rossvale Court, Mountmellick Road, Portlaoise on July 31, 2020.

The court heard that two husky dogs which were unaccompanied were involved in the incident.

Defence counsel Suzanne Dooner said that Mr Greene was the owner of one of the dogs and he was trying to relocate the dog.

He had not been there on the day of the incident. Usually the dog was locked up, but the dog had got out that day.

It was a family pet and they had it for six years. He was looking to re-home the dog.

There was a statement from the family who were the injured parties.

Judge Staines asked who owned the other dog.

Ms Dooner replied said it was another dog in the neighbourhood.

Judge Staines noted that the dog snapped at one of the injured parties.

“This could have been a child,” she said. “Husky dogs are dangerous.”

Ms Dooner said that Mr Greene had children in the age range of 18 to 3. It was very unfortunate losing a pet in that way.

Judge Staines asked for a Restorative Justice report saying that she would like the victim to have an impact in this.

She asked that the dog warden be contacted to see if there had been other incidents.

The matter was put back to July 8.