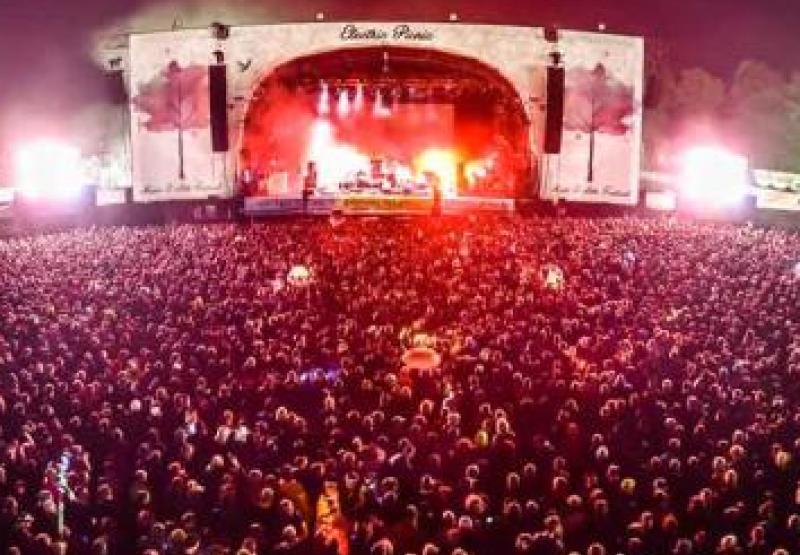 Over 100 cases relating to possession of drugs at the Electric Picnic  were heard at Portlaoise District Court on Thursday.

The cases dated back to the 2019 festival in Stradbally.

At the outset Judge Catherine Staines indicated she would deal with them by way of her “old regime” of a donation to the court poor box and a strike out, in the circumstances of a first time offence.

All those who appeared were subsequently told to make a donation of €300 to the court poor box.

Those who appeared came from a variety of backgrounds, and included students and young professionals from all over the country.

Some were accompanied by parents and relatives, and were called into court on a staggered basis to allow for social distancing and adherence to all the safety measures.

In some cases, the Judge warned of the dangers of the drugs involved, noting for example that one MDMA tablet can cause a psychotic episode.

In some cases for possession of cocaine, she asked whether the person knew of the source of the drugs in South America and the criminal cartels behind them, and the criminal gangs operating here.

She warned many not to put their futures at risk and stressed to them that they were getting one chance, and one chance only.