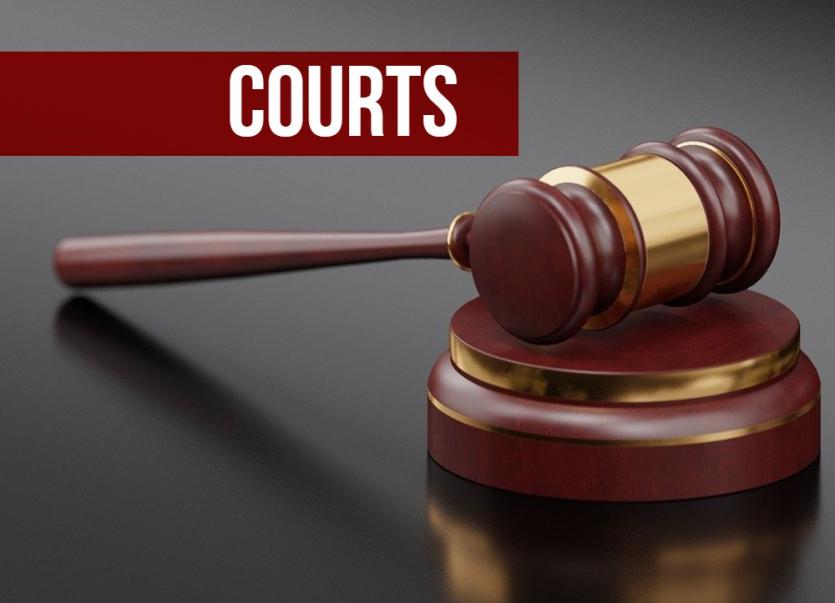 A grandfather-of-three who “ditched” clothes he had stolen from a shop when he saw a public order van coming up the street has been jailed for 10 months.

Jason Finlay (49) “ditched” on a street the stolen sports clothes which were later recovered and returned to the nearby shop in saleable condition.

Finlay with an address at Peter McVerry Hostel, St Stephen's Green South, Dublin City centre, pleaded guilty at Dublin Circuit Criminal Court to theft at Lifestyle Sports, Grafton Street, Dublin 2, on May 4, 2020. He has 54 previous convictions, including convictions for theft and robbery.

Garda Brian Carey told Fiona Crawford BL, prosecuting, that on the date in question, gardaí received reports about alarms going off in the sports store. The door of the shop had been opened and that sports clothes with a value of €13,020 were stolen from just inside the door.

Gda Carey said that items with a value of €770 were found on a nearby street in a saleable condition. The remaining stolen items were never recovered.

Gardaí received an anonymous call which claimed that they would find items matching those stolen in a nearby hostel. When gardaí arrived at the hostel they were directed to Finlay's room and arrested the accused.

CCTV footage obtained by gardaí showed that Finlay and another man were involved in the theft of the sports clothes.

The garda agreed with counsel that his client was intoxicated when he committed the offence. He agreed his client is trying to get a place in residential treatment.

Mr Spencer said his client “fell into the grips of heroin” when he was aged 20. He said his client has one daughter, who he describes as “his greatest achievement in his life”, and three grandchildren.

Counsel said his client has expressed a desire to become free of drugs and is not now taking illicit substances.

Mr Spencer said that if the court had a custodial sentence in mind, he urged the court to “double or triple it” and then suspend it.

Judge Martin Nolan said he had “no doubt this was a pretty opportunistic offence”. He said Finlay has “an ambition to reform himself”.

Judge Nolan sentenced Finlay to 10 months imprisonment. He said that was “the very best I can do” and that “at this point in his life he will either sink or swim by himself”.

“I hope he swims personally, but he deserves a sentence for what he did,” Judge Nolan said.