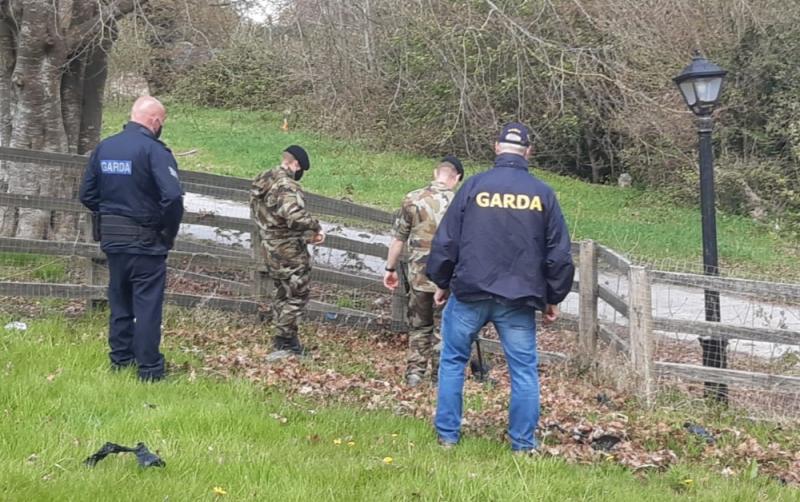 Gardaí have arrested four people and seized €18,000 of suspected drugs and a number of weapons following an operation in Clonmel today (Thursday).

The operation, targeting suspected organised crime and the illegal sale and supply of controlled drugs, commenced at 7am and involved searches at ten houses in Clonmel.

During the course of the operation, Gardaí seized €18,000 of suspected cocaine, cannabis herb and amphetamines. Gardaí also seized two suspected imitation firearms and an assortment of weapons such as slash hooks.

All three are detained at Clonmel Garda Station. A woman (late teens) is currently detained under Section 4 of the Criminal Justice Act, 1984 at Cahir Garda Station.

All of the suspected drugs will now be sent to Forensic Science Ireland for analysis.

The operation was conducted by Gardaí from the Clonmel District Drug Unit with the assistance of local uniform and detective Gardaí, the Tipperary Divisional Drug Unit, Armed Support Units and Regional Dog Unit.

Members of the Defence Forces also assisted gardaí in carrying out a number of the searches.