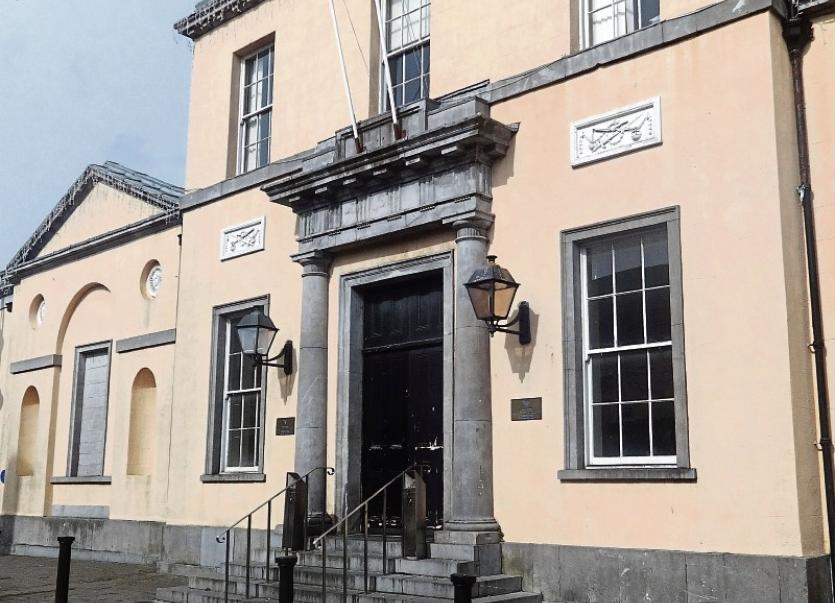 A man who was found with a large amount of cannabis in his car got a six month prison sentence at Portlaoise district court last week.

Before the court was Oleg Besekerskij, 21, of 16 Broomville Close, Portlaoise.

He was charged with possession of cannabis and possession for supply or sale at the Rock of Dunamaise on October 17, 2019.

Sgt JJ Kirby told the court that on the date in question a garda mobile patrol observed a Volkswagen Jetta acting suspiciously in that area.

The car was subsequently stopped and searched and cannabis to the value of €5,200 was found in the car.

In mitigation, Defence solicitor Michael Byrne said that Mr Besekerskij was 21 and Latvian.

He got involved in an enterprise due to a problem he had with weed.

He was a scaffolder by trade.

Judge Staines asked why he was selling drugs to make money in that case.

Sgt JJ Kirby said it was the gardai’s opinion he was heavily involved in drug dealing. No cash was found in the car.

Judge Staines said it was a huge amount of drugs. She said that drugs caused so much misery and havoc, particularly for young people. Children as young as 10 or 11 were using cannabis, she said.

She sentenced him to six months in prison.

A recognisance was fixed in the event of an appeal.