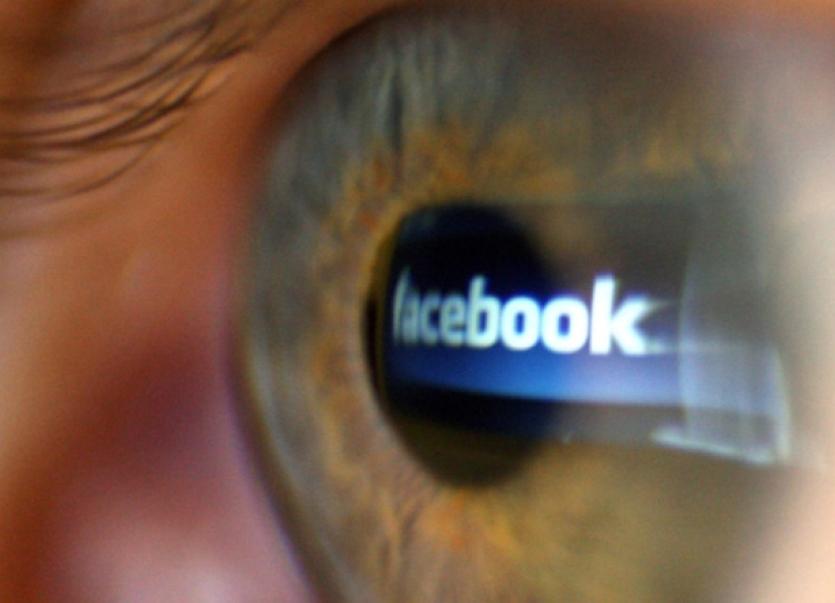 GARDAI are warning of a so called 'romance fraud' after a man was recently targeted by criminals operating out of Africa.

The injured party - a man in his early 20s from the Roxboro area of Co Limerick - reported to gardai the incident occurred sometime after he accepted a friend request from an unknown female on Facebook.

"After a number of messages back and forth, the young man forwarded a compromising image of himself to this female's account. Immediately the female stated that she would circulate his image on social media if he did not forward money to an
account and she provided details," stated divisional crime prevention officer Sergeant Ber Leetch.

While the man blocked the woman's account and did not transfer any money, gardai say he shouldn’t have sent a compromising image of himself in the first place especially when he had no idea who he was sending it to.

Gardai say from their enquiries they believe the Facebook account is located on the Ivory Coast despite the young man being told that the woman was here in Ireland.

"Gardai know that if money is sent under these circumstances the person holding the image will just continue to try and get more money, so don’t send any money and report it to gardai," said Sgt Leetch.