Gardai seized hundreds of knock-off designer clothing during a raid in Dublin on Wednesday evening.

Gardaí made the discovery at a property in Galtymore, Crumlin and resulted in the seizure of a large amount of counterfeit clothing during the operation.

The clothing features brands such as Calvin Klein, Levi's, The North Face, Nike, Adidas and more.

The value of the sized clothing is unknown at present with investigations ongoing.

"Gardaí in Crumlin carried out a search this evening in Galtymore, Crumlin," reads a post by Garda Info on Twitter.

"A large amount of counterfeit clothing was seized during the operation. There is no value for the clothing seized at this time. Investigations ongoing." 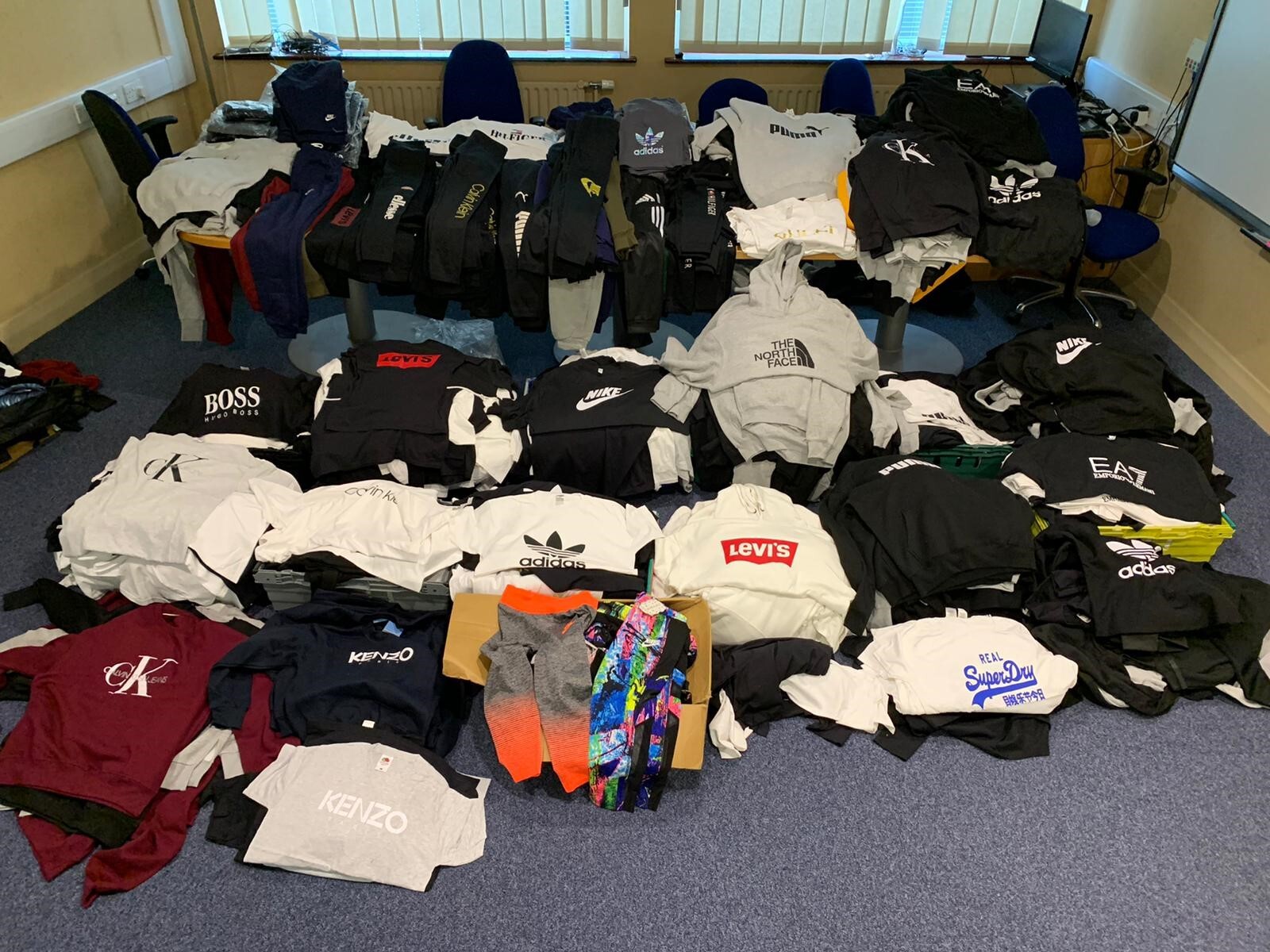 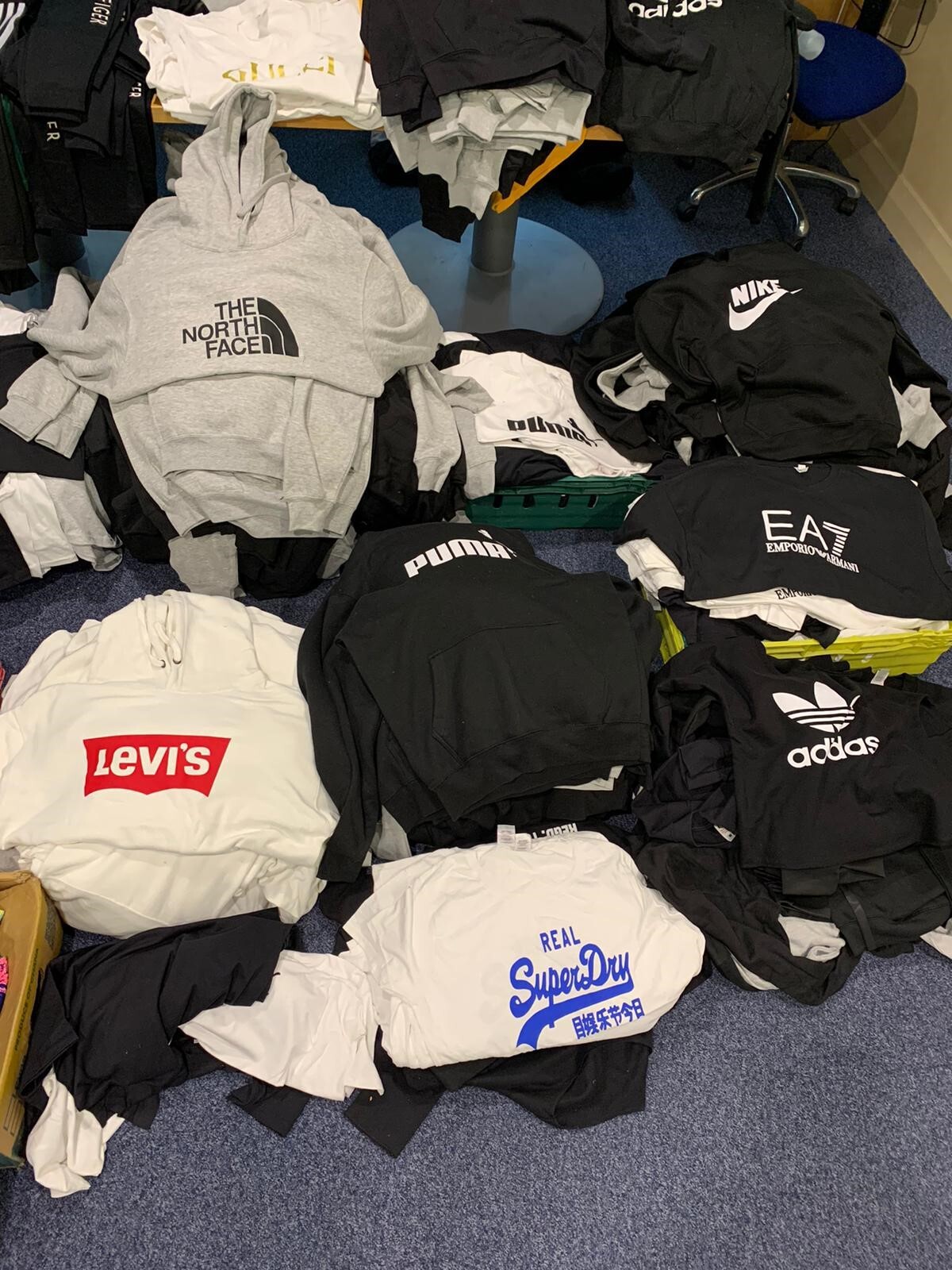