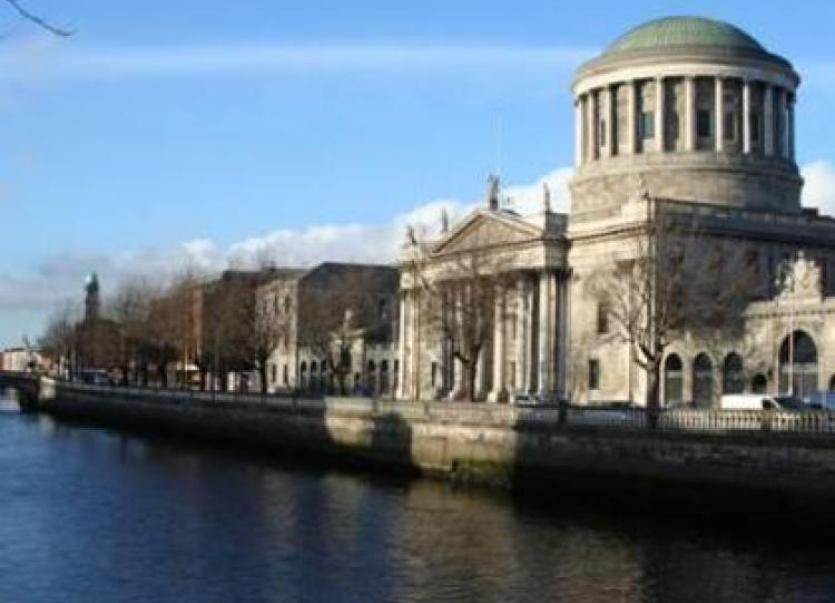 The hearing to determine what level of losses that four publicans, who won test actions over FBD's failure to pay out on business disruption claims caused by Covid-19, must take place in the two weeks allotted, a High Court judge has said.

At the High Court on Thursday Mr Justice McDonald said it would not be possible for the court to give any extra time before the end of the legal term in August to hear the case, due to a lack of judicial resources,

During the brief hearing the judge also criticised “unhelpful” correspondence on the issues of costs between solicitors for some of the publicans involved in the case Aberken and Hyper Trust and FDB.

He said such exchanges should be conducted in a professional and business-like manner.

The test actions were taken by Dublin bars Aberken, trading as Sinnotts Bar; Hyper Trust Ltd, trading as ‘The Leopardstown Inn' and ‘Inn on Hibernian Way’ Ltd trading as Lemon & Duke in Dublin.

In his decision earlier this year, the outcome of which affects claims made by some 1,000 Irish pubs and restaurants, the judge found that a policy sold by FBD covered losses pubs sustained by having to close due to the pandemic.

When the matter returned before Mr Justice McDonald on Thursday the court heard that the hearing about the issue of quantum, will commence on July 6th.

However, the judge warned that due to the demand on the Commercial Court list, the judge will only be available to hear the matter for two weeks.

It would not be possible to allocate a third week, this term, which concludes at the end of July.

The court also heard that progress was being made between the parties on a variety of issues arising out of the proceedings including final orders from its previous judgments, costs, as well as issues relating to the quantum hearing.

Counsel for the parties said they would take the judges remarks on board.

In his February judgement the judge disagreed with FBD's interpretation of its business disruption policy regarding covid19.

The publicans challenged FBDs refusal to indemnify them, as well as the insurer’s claim its policies did not cover the disruption caused by Covid-19.

They claimed that under their policies of insurance they were entitled to have their consequential losses covered by the insurer.

They claimed the policies contained a clause that states the pubs will be indemnified if their premises were closed by order of the local or Government Authority if there are "Outbreaks of contagious or infectious diseases on the premises or within 25 miles of same."

In a subsequent judgement, ruled on what interpretation should be applied to the term 'closure' within FBD's Public House Policy of insurance, which is relevant to quantifying the losses.

He found that the word closure is not confined to a total shutdown of the insured properties premises, but extends to a closure of part of the premises.

He also ruled that the pubs are entitled to their legal costs, but not on the highest scale as they had sought.

However, the Central Bank recently informed the parties that it expects FBD to pay all “reasonable costs” incurred by the publicans.

The Judge ruled that while costs should be awarded in the normal way, this was subject to any position taken by the Central Bank.

The matter will be mentioned before the court next week to see how the sides are progressing with their discussions on various issues.