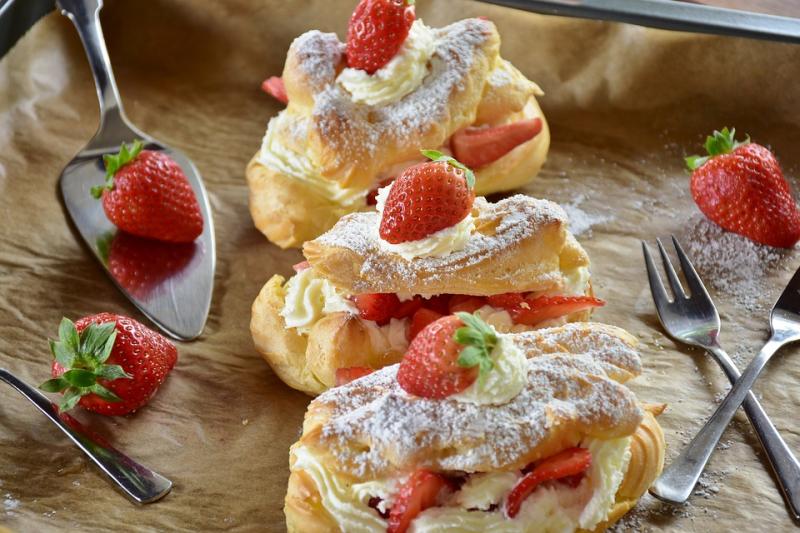 Judge not so sweet on case involving the theft of pastries

A case involving prosecution of a Laois man for allegedly stealing pastries worth €6 is 'ridiculous' as it will cost the State about €500, according to the District Court Judge for Laois and Offaly.

Judge Catherine Staines said this was the fourth time the matter had been before the court and one bench warrant had been issued.

“It's ridiculous, it really is ridiculous,” she said. “This case will probably cost the State about €500 for a theft of €6 pastry.”

When Sergeant James O'Sullivan said the matter could be struck out, Judge Staines said that could not be done without the authority of Doolan's shop.

She said she would grant another adjournment to June 9 but stated that would be a waste of time and the State's resources and the request for CCTV evidence should have been complied with by the gardai earlier.

A plea of guilty must be entered on that day, said the judge or a date will be fixed for a hearing.