Four months for assault of other inmate at Portlaoise Prison 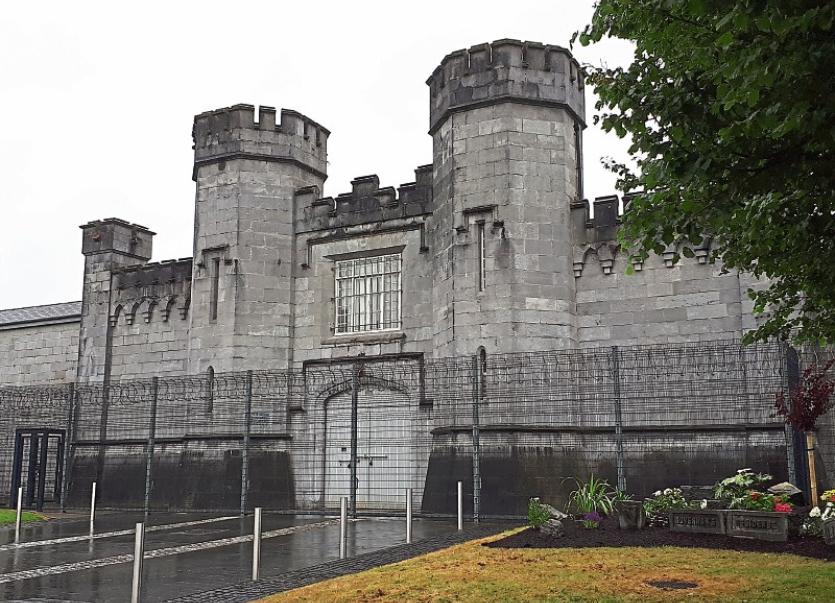 A man who assaulted another prisoner in Portlaoise Prison told the local court he should not have reacted that way and he was sorry.

Jeffrey Bermingham, 24, of 10 Castlebrook, Castletroy, Limerick was charged with assault at Portlaoise Prison on November 21, 2020.

He appeared in court, via video link.

Sgt JJ Kirby told the court that at 7pm in Portlaoise Prison the injured party had been struck in the eye by Jeffrey Bermingham. The left side of his nose was also swollen. The assault had been unprovoked. The injured party was also serving a sentence.

Sgt JJ Kirby had a short statement from the victim.

Judge Staines read the statement and noted that Mr Bermingham did not like what the other man said and punched him in the eye. She said that people sharing a cell in prison had to feel safe.

Defence solicitor Barry Fitzgerald said that words were said about sensitive issues and Mr Bermingham had taken umbrage over them. He punched the other man in the face.

His release date was November 13 this year. He was serving a sentence for assault.

He had a background of alcohol and violence issues. His father had not been a good parental influence and he had taken refuge in drugs and alcohol.

He had been suffering anguish since his wife and child moved to another country.

He was doing well in custody at the moment, and this had been an impulsive act.

Mr Bermingham said he was going to school every day and doing anger management. He said that from the bottom of his heart he should not have reacted this way and he was sorry.

Judge Staines sentenced him to four months in prison, concurrent to his present sentence.