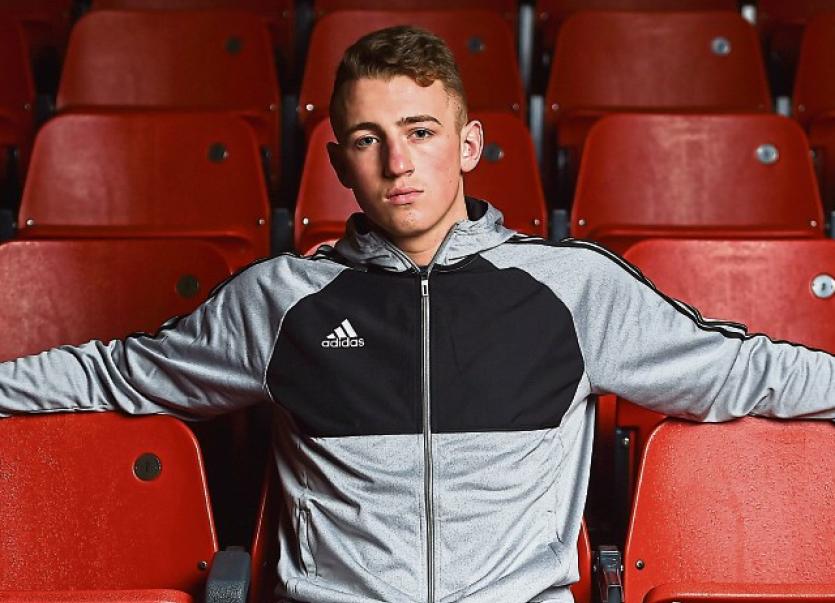 A DATE has been set for the trial of a British man who is accused of murdering an a Limerick boxing champion in an alleged hit and run.

Logan Jackson, aged 31, who has an address at Longford Road, Coventry, England is charged with the murder of boxer Kevin Sheehy at Hyde Road, Limerick on July 1, 2019.

He has pleaded not guilty

Mr Sheehy, a five-times Irish boxing champion, died after he was struck by a vehicle and his body was discovered on the road at about 4.40am.

At the Central Criminal Court in February, Mr Justice Michael White informed Mr Jackson his trial could not proceed at that time due to restrictions designed to reduce the spread of Covid-19.

During a procedural hearing, this Thursday, the judge fixed a trial date of November 29, 2021.

The trial, which will take place at the Criminal Courts of Justice in Dublin, is expected to last up to three weeks.