Threats to kill allegedly made 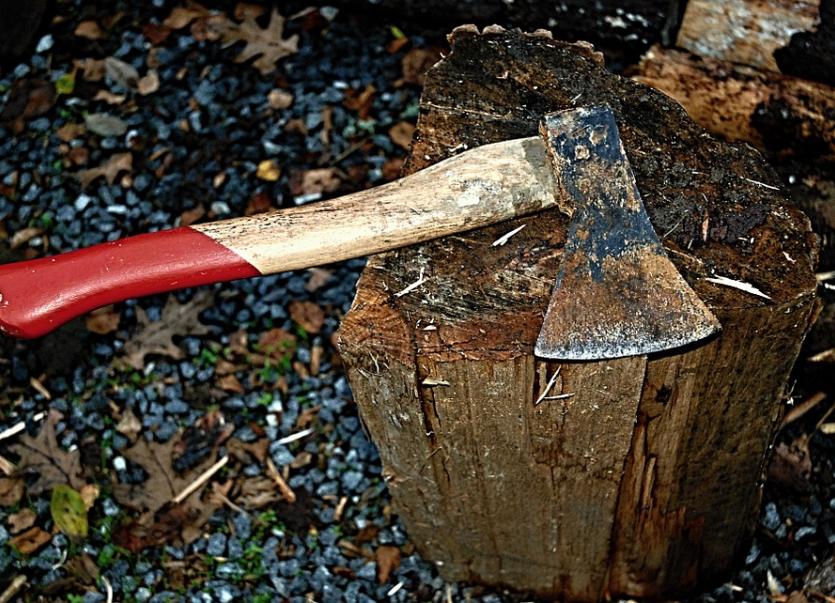 An incident during which it was claimed hatchets and hammers were produced and threats to kill were made was recalled at a local District Court sitting.

It was alleged at a previous court hearing that six people arrived at the property and they broke a camera at the front of the house, two windows and a PVC door at the back of the residence.

Detective Garda Sergeant Des McHale told Naas District Court that one of the males allegedly held a hatchet over his head during the incident. Nobody was injured, he added and they eventually left.

He said the parties are known to each other. The incident occurred at around 9pm.

She said the incident was related to an ongoing feud and related to a fatal road accident last August, which is being investigated by the gardaí.

Garda Sergeant Jim Kelly told the June 2 hearing other articles were produced during the incident.