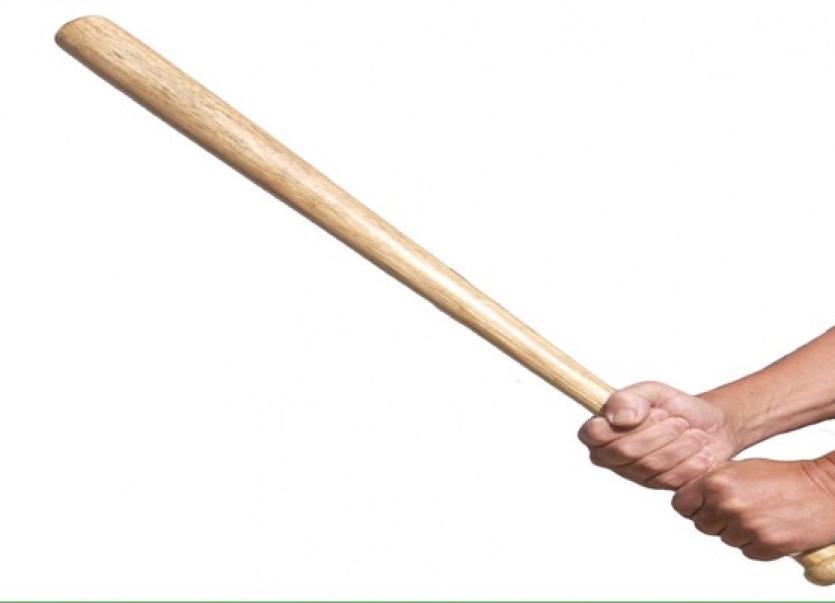 The jury in a murder trial has seen a baseball bat, which a pathologist says could have caused a 20-year-old’s fatal injury from a single blow with severe force.

The implement would have been wielded with some speed, shattering the skull and driving the bone in towards the brain, said Dr Michael Curtis, who examined a wooden baseball bat in the witness box on Tuesday, June 15

The retired pathologist was giving evidence to the Central Criminal Court about the post-mortem exam he carried out on the body of Joseph Dunne, from Athy, seven years ago.

The jury has heard that Mr Dunne had walked by Mr Almasi’s Mercedes van parked outside his home that night and had hit the van as he passed. Mr Almasi then came out of his house with a baseball bat.

Dr Curtis testified today that he found an area of laceration and bruising on the upper back of Mr Dunne’s head. On internal examination, he found an area of comminuted, depressed fracture here. He explained that this meant that the skull bone had been shattered and driven inwards.

Dr Curtis said that the two sides of the skull had also come apart.

He said that the cause of these injuries was a blow with an implement.

Ms Biggs asked if they were caused by ‘one act of force or multiple acts’.

“What type of force would be required?” she asked.

“This is severe force,” he replied.

Dr Curtis said the blow had caused the brain to wobble and its ‘bridging veins’ to split and bleed.

“It impairs the vital functions,” he said. “It reaches a point where it’s not compatible with life.”

He said that death would have been rapid.

He concluded that Mr Dunne had died as a result of severe traumatic head injury, having been struck a blow to the upper back of the head.

The prosecution has now closed its case. The trial continues before Mr Justice Michael White and a jury of seven men and four women.