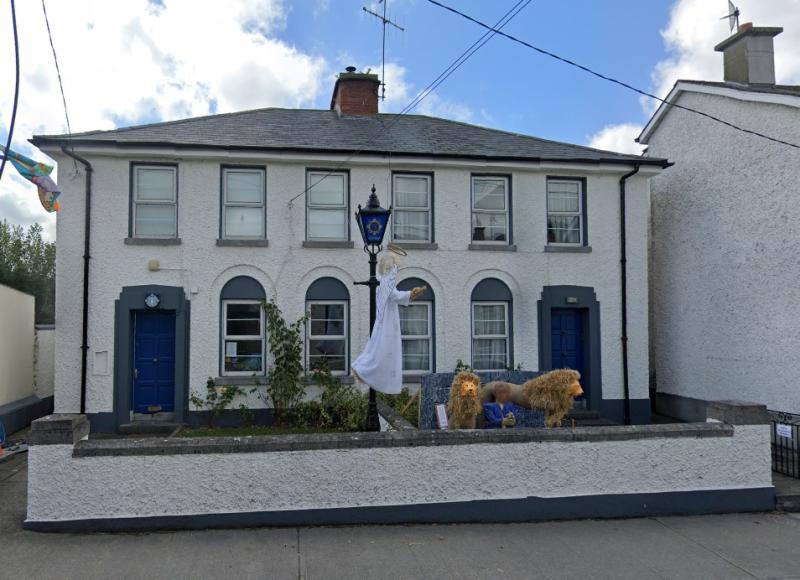 The shortage of space in the Portlaoise garda regional headquarters has had a positive effect on Garda presence in Laois villages.

Gardaí are being posted out to the rural stations to work daily on specific duties such as crime prevention and victim support.

The Portlaoise station is awaiting a huge €20 million upgrade to cope with now being the regional centre for Laois, Offaly and Kildare, led by Chief Superintendent John Scanlan.
He said that the rural presence will continue.

“There are two Gardaí in Borris-in-Ossory, and a second one joins Durrow this week.

“There are Gardaí stationed in seven stations because of the divisional accommodation shortage, so we are delivering those services out in rural stations. It gives us a presence, the lights are on and they will be at home,” Chief Supt Scanlan said, speaking at the recent Laois Joint Policing Committee meeting.

“Over Laois, Offaly and Kildare we have 40 stations. That does show the commitment of the organisation to villages and towns. We are not all-consumed with the divisional HQ,” the Chief said.

He said that a unit of 15 Gardaí covers shift in smaller garda stations.

“Yes, we need more. When I came here 10 years ago there was one superintendent, four inspectors, 22 sergeants and 121 guards. Now we have seven inspectors, 30 sergeants and 171 guards. It’s an ever improving situation from a very poor situation. I will always need more.
“We are getting five extra Gardaí in the next while. We do have a shortage of sergeants but that is because we are awaiting promotions,” he said.

The Community Police Unit was reestablished in December 2020, with a sergeant and seven Gardaí to support the vulnerable, reassure the public and prevent crime.

The unit has taken part in community initiatives including Go Purple Day for domestic violence, and Laois Africa Day.
The Garda Chief said that gardaí are also involved off duty in their local communities.

“Our people are on the ground, involved with supporting clubs, and if they are not living here they are involved in committees where they are from,” he said.
The increased public Garda presence was praised by Minister of State Sean Fleming.

“There has been outstanding high visibility. Not only does it let people interested in crime know you are there, but it gives peace of mind to the vast majority,” he said.