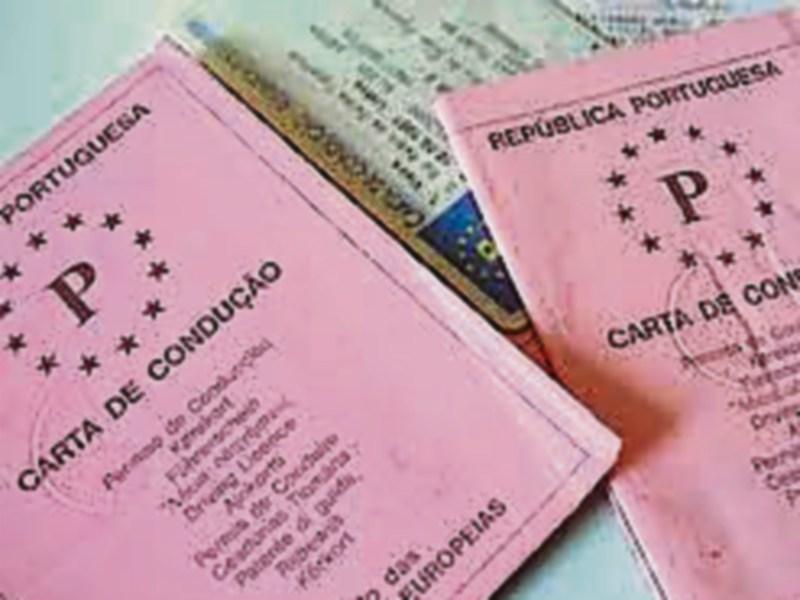 A Congolese man who came to Ireland as an asylum seeker and was unable to get a passport or identification card ended up in court last Thursday facing a number of motoring and fraud offences.

He was also charged with dishonestly getting a vehicle registration cert at the Department of Transport, Shannon, Co Clare on September 25, 2020.

Sgt JJ Kirby told the court that on May 1, 2021 during the course of a speed check a Mercedes Benz was observed doing 76kph in a 50kph zone.

The driver was stopped. He produced a Portugese driving licence which gardaí suspected was a false licence.

The gardaí also noticed that the insurance disc on the car had been altered.

Mr Kabeya was arrested on suspicion of giving a false licence. A Romanian driving licence was also found on him. Both licences turned out to be false.

The car was also registered to a false address.

Mr Kabeya had no licence and no insurance. He made admissions to the Gardaí.

Defence solicitor, Philip Meagher said he was a 36-year old Congolese man who had been living in Ireland for six years. He came to Ireland as an asylum seeker and had Stamp 4 status. He had two children with his partner.

Because of his status here he was unable to secure a Congolese passport and identity document. The Congolese Embassy in London manages Ireland and they travel to Belfast or Dublin usually once or twice a year. Because of Covid this did not happen. Mr Kabeya was not in a position to secure an identification card.

He was a general labourer and was trying to secure work. He was getting €203 in social welfare weekly.

He was not able to get a driver theory test because he had no identification document.

Any work outside Laois required the ability to drive, such as pizza deliveries.

An individual put him in touch with another individual who provided these documents.

He saw a quick fix to his problems.

Mr Meagher noted that his level of cooperation with the gardaí was flawless. He did not try to dilute matters.

He was in a particularly desperate situation, and had pleaded guilty at the earliest opportunity. The car, which cost him €500, had been seized.

Judge Bernadette Owens noted his guilty plea and that he had cooperated with the gardaí when approached.

She noted Mr Meagher’s mitigation that there was an element of desperation with Mr Kabeya because he did not have identification. He was trying to resolve that to secure employment.

The court took into account that it was very hard to get identification and the difficulties people can find themselves in. She noted he had been in the country for six years and had no previous convictions.

On that basis, she said the court was giving him an opportunity. On the no insurance charge he was fined €250 and disqualified for two years.

On the charge of altering the insurance cert, he was fined €200. The other matters were taken into account. She told him that the court had given him an opportunity, which he would not get again.

Mountmellick man had deal bags of cannabis in car