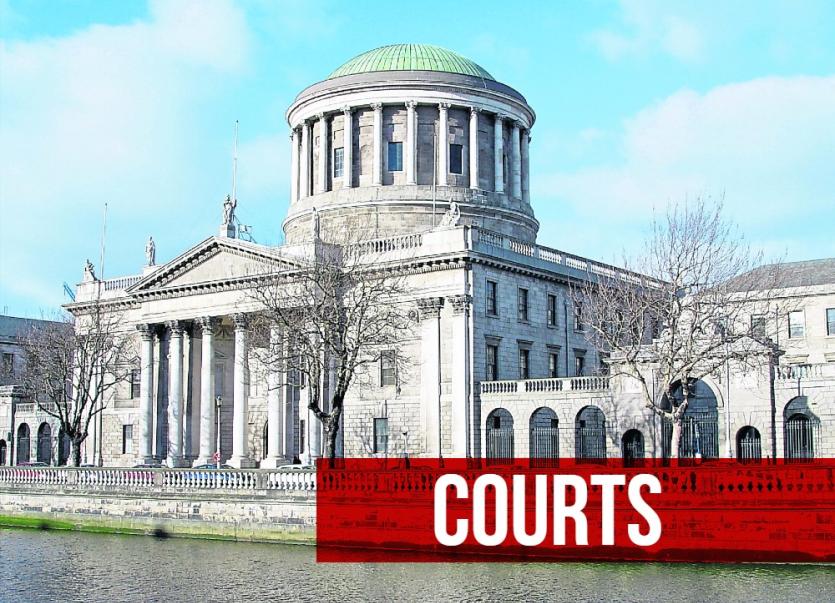 A man who “hurled” an ignited petrol bomb in the direction of a garda has lost an appeal against his four-year prison sentence.

Gerrard Dunne (33) had 97 previous convictions and was on bail when he threw the explosive at Garda Karl Kelly. He had argued before the three-judge Court of Appeal that his sentencing judge set too high a headline sentence and did not give him enough credit for his early guilty plea and his history of addiction and mental health problems.

Delivering judgement on Tuesday at the three-judge Court of Appeal, Mr Justice John Edwards said the headline sentence of five years and six months was "proportionate and appropriate" given that Dunne had thrown the petrol bomb at a garda in an unprovoked attack when Garda Kelly had no warning and was not wearing protective clothing. Mr Justice Edwards added: "The weapon used was potentially lethal and could, at the very least, have caused devastating injuries if it had struck him." He noted that Garda Kelly only avoided being struck because he saw what was happening in his peripheral vision and moved out of the way.

Mr Justice Edwards also noted that among Dunne's 97 previous convictions were endangerment, possession of a knife and other crimes of violence.

Mr Justice Edwards also rejected the argument that Dunne should have been given greater credit for mitigating factors. Addiction and mental health, Justice Edwards said, "did not cause him to lob a petrol bomb at Garda Kelly. If he was intoxicated it was self-induced and he cannot rely on that as mitigation."

He found that the sentencing judge had approached the case with "great care and consideration" and the discount from the headline sentence was "not generous but was within the range of discretion." He found no error in principle in what the judge had done.

At a sentence hearing in February 2020 Det Sgt Eoin Colbert told Antonia Boyle BL, prosecuting, that Garda Kelly had attended the scene of a burning car when he noticed Dunne acting suspiciously, cycling around on a pink and white bike, before Dunne threw the lighted petrol bomb across a road in his direction. It collided with a curb and smashed, emitting a flame.

Garda Kelly spotted the missile as it came across the road and managed to run out of the way. Had the garda been facing the opposite direction he would have been injured, Sgt Colbert said.

He denied any intention to throw the petrol bomb at the garda but accepted later that it could have been him when he was informed that gardaí ­had nominated him as a suspect after they viewed the footage.

Dunne of Coultry Drive, Ballymun, Dublin pleaded guilty at Dublin Circuit Criminal Court to endangerment and possession of a petrol bomb on the Link Road, Darndale, Dublin on April 29th, 2019.

Garda Kelly said in a victim impact statement that he was shocked at how easily the incident happened.

“I have thought about it on many occasions and how lucky I was to see it in my peripheral vision, otherwise I would have ended up with life-changing injuries.”

He said his views had changed towards his job and dealings with members of the public and the incident had made him “more wary”.

Karl Monahan BL, defending, told Judge Melanie Greally that Dunne said he was in “a drug fuelled haze” at the time and claimed he was aiming the device at the vehicle beside Garda Kelly rather than the garda himself.

He said his client’s “recollection was largely prompted by the CCTV footage”.

Mr Monahan said Dunne “very much regrets his behaviour” but added he had used his time on remand in custody to deal with his drug addiction. He said Dunne’s heroin addiction had previously led to psychotic behaviour. At the Court of Appeal Mr Monahan said his client is now drug free and expects to become an "enhanced prisoner" in the coming weeks.

Judge Greally said it appeared from the CCTV footage, which was played for the court, that Dunne had been “lying in wait” before he “hurled” the petrol bomb.

“It shows him in broad daylight, engaged in an exercise of scoping and waiting and timing his move when he threw a petrol bomb towards Garda Kelly who was a lone member of an Garda Síochána carrying out his duties.”

“It was by sheer good fortune that his peripheral vision enabled him to see the petrol bomb that was hurled towards him,” Judge Greally said.

She described it as “a very serious incident of endangerment” and said Garda Kelly had no expectation of being placed in danger and that the incident “could have had serious consequences” for him.

Judge Greally acknowledged Dunne claimed his heroin addiction had led to psychotic behaviour and that he did not specifically recall the incident.

She sentenced Dunne to four and a half years in prison and suspended the final six months of that sentence for 12 months on strict conditions.