Witness tells murder trial that days before he died, his friend 'hit the jackpot' at casino 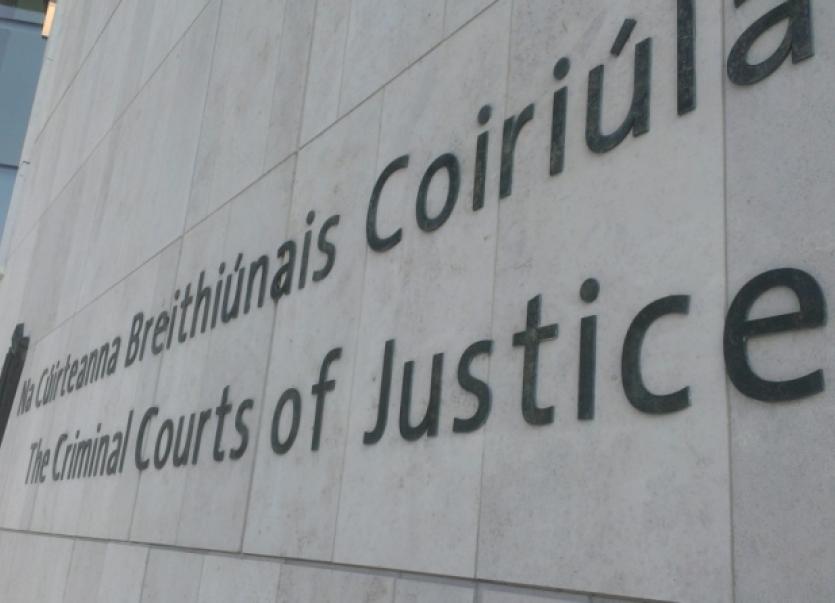 A witness has told a murder trial that two days before he died, his friend said he "hit the jackpot" by winning over €2,500 at a casino using a €2 coin he had found.

Marian Dumitru also told the Central Criminal court on Tuesday that his friend, Romanian national Ioan Artene Bob, was drunk and had asked him for a knife on the night before he was found badly beaten in a Dublin park.

Feri Anghel (40), who is charged with murdering Mr Bob at a location in Co Dublin on the same date, has pleaded not guilty to the charge at the Central Criminal Court.

The court has heard that Mr Bob died from extensive blunt force trauma, with multiple fractures and bruising to his lungs and the outer surface of the heart.

The jury have heard that the infliction of blunt force trauma suggested that there had been multiple blows of a fist, kicks and "stamping-type" injuries to the deceased's body, while some of the injuries were inflicted when the deceased was "curled up and lying down".

In his opening speech, Paul Greene SC, for the prosecution, said that Mr Bob was found "in physical distress" by passers-by in Sean Walsh Park in Tallaght after being seriously assaulted and sustaining "extensive blunt force trauma".

On Wednesday, a friend of Mr Bob told Mr Greene that he got to know Mr Bob through his work as a labourer.

Marian Dumitru said that Mr Bob was "decent" and "a very good friend for me" and that he had given the witness food and money.

Mr Dumitru said that Mr Bob had been sleeping in his car but that on his first day at work, the deceased had given him lunch.

The witness said that Mr Bob had his car seized by gardaí and then had to move into another car which he parked near Busáras in Dublin 1.

Mr Dumitru said that Mr Bob had an eight year-old daughter in Spain at the time and that he sent money to her to support her.

The witness said that Mr Bob ended up sleeping in a sleeping bag that he would hide during the day in the area of the docks.

Mr Dumitru told counsel that two days before Mr Bob died, the deceased told him that he had "gotten lucky" when he found €2 and went to a casino where he hit the "jackpot".

Mr Dumitru said that he saw Mr Bob when he was outside a casino on O'Connell St, Dublin 1, the night before he was found in the park. Mr Bob was with friends and was drinking, said the witness.

Mr Dumitru said that he went to a nearby "Indian shop" for some food and was joined by Mr Bob. He said that Mr Bob then asked him if he had a knife, to which the witness said he did not and thought at the time that it was for food.

Mr Dumitru said he left the shop and met up again with Mr Bob on Moore Street, where Mr Bob was "drunk with friends from Romania". However, Mr Dumitru soon left because "Mr Bob did not speak nice to me".

At 11pm the night before Mr Bob died, Mr Dumitru phoned Mr Bob but it rang out.

Subsequent calls "to see if he was ok" did not ring and went to voicemail and Mr Dumitru learned of Mr Bob's hospitalisation and death the next day from co-workers.

The trial continues before Ms Justice Eileen Creedon and a jury of eight men and four women and is expected to last five weeks.