Laois man had stun gun at his home 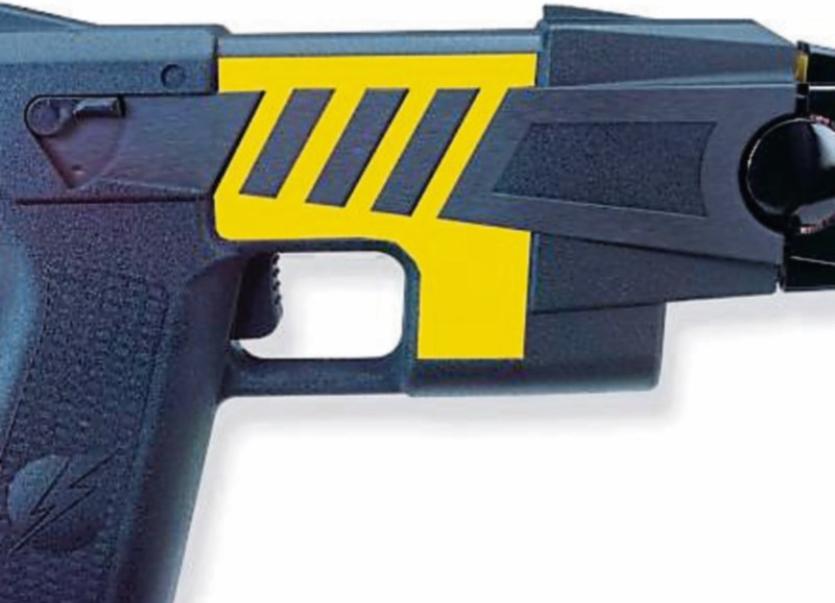 A man was fined for having a stun gun at his home, at Portlaoise court last Thursday.

Jason Grennan of 10 Colliers View, Colliers Lane, Portlaoise was charged with unauthorised possession of a firearm at his address on February 29, 2020.

Sgt JJ Kirby told the court that a property was searched by Gardaí on the date in question.

A black stun gun was found. Mr Grennan admitted ownership of it.

She said there was naivety around his possession of it.

He had got it as a present from Turkey. It was in his home and he accepted that.

He thought it was a cool thing to have, she told the court.

Judge Staines directed him to pay €300 to the court poor box.