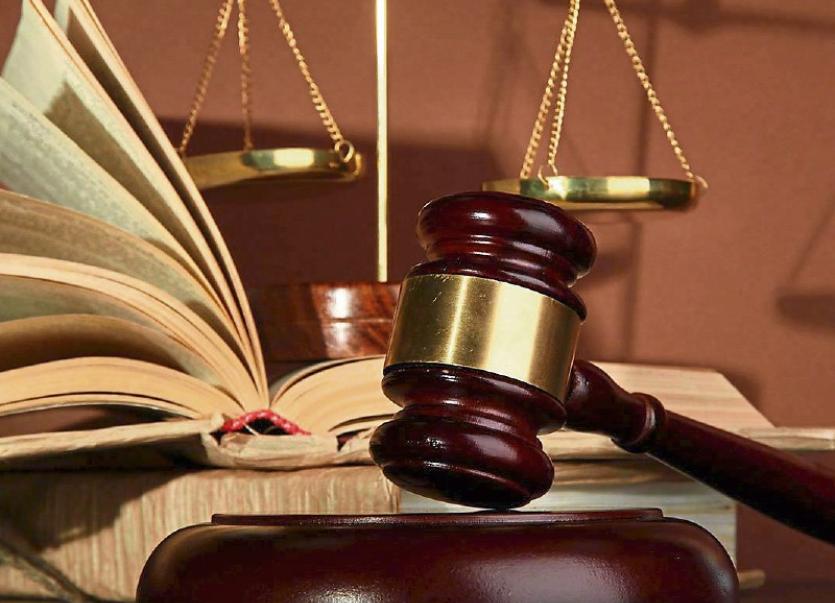 A number of people were sent forward for trial to the Circuit Court last week.

Ashley Fanton, 30, of 4 Bellview Court, Mountrath was sent forward for trial to Portlaoise Circuit Court sitting in Tullamore on Tuesday, October 26. She is charged with assault causing harm and producing an iron bar during the course of an assault at the Portlaoise Road, Mountrath on February 4,2020. One junior counsel was assigned and legal aid was granted to solicitor Barry Fitzgerald.

One junior counsel was assigned. Mr Toland is to abide by the bail conditions previously set by the District Court. A number of road traffic matters were adjourned to November 18 to await the outcome of the Circuit Court case.

Michael Soro, 43, of 31 Baymount Park, Clontarf is charged with alleged possession of drugs and possession for sale or supply at Portlaoise Garda Station on September 6, 2020. He was sent forward for trial to Portlaoise Circuit Court on October 26. One junior counsel was assigned.

Dean Fagan, 26, of 13 Swords Manor Drive, Swords, Dublin is charged with alleged burglary, and assault causing harm at Main Street, Portarlington on November 4, 2016. He was sent forward for trial to Portlaoise Circuit Court on October 26. One junior counsel was assigned.