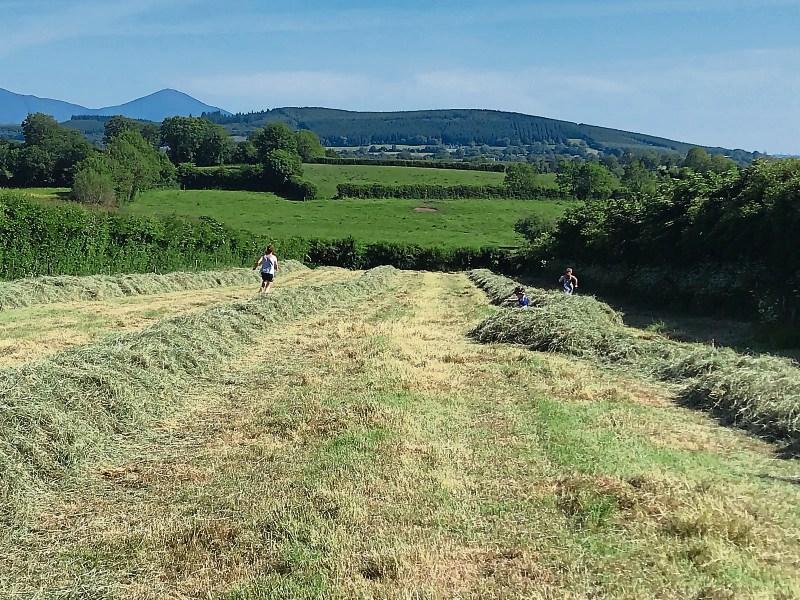 A Midlands man charged with public disorder opted against turning up in court last week to instead undertake “haymaking on a tractor” after developing a “bad cough”.

Daniel Maguire (31) Aughagreagh, Ballinalee, Co Longford was not in attendance last week after the court was told he had developed cold like symptoms and was not in a position to attend court.

“He said he would be haymaking and on a tractor and would not be infecting anyone else,” said Frank Gearty, defending.

Judge Seamus Hughes was also told that while a brief adjournment would be required, his client would be pleading guilty to Section 4 and 6 public order charges.

The case was consequently put back until a sitting of Longford District Court on September 7.