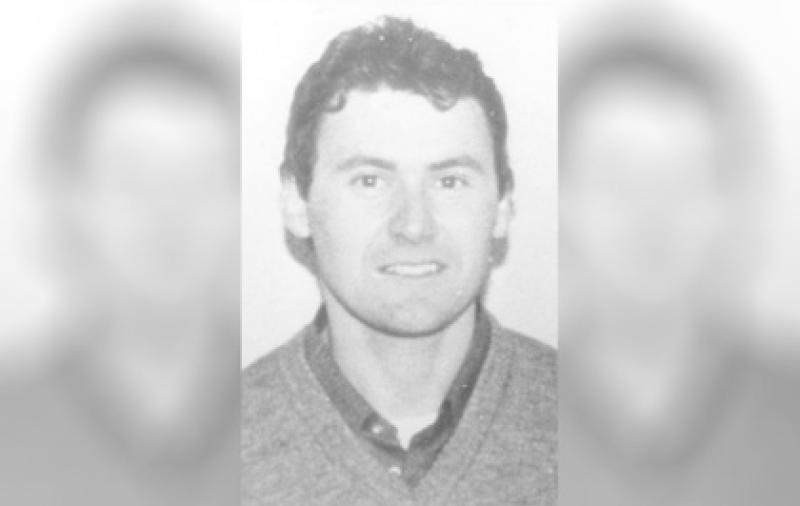 Former INLA terrorist Dessie O'Hare, who was known as "The Border Fox", has withdrawn his appeal against the severity of his sentence for falsely imprisoning a family.

His barrister had suggested that he was being sentenced for the sins of the past, rather than the present. He was referring to a kidnapping O’Hare carried out in the 1980s, for which he was sentenced to 40 years before being released early under The Good Friday Agreement.

The Court of Appeal today Thursday, July 29 warned him of its powers, which include increasing as well as decreasing sentences. Court President Justice George Birmingham had previously indicated that O’Hare, who has had  a number of spells in Portlaoise Prison, was unlikely to get an early release.

O'Hare of Slate Rock Road, Newtownhamilton, Co Armagh was jailed in 2019 by the Special Criminal Court for seven years for falsely imprisoning a family in their home and for leading a "disturbingly violent" attack on another man.

The 63-year-old admitted assaulting John Roche, causing him harm, at The Towers, Garter Lane, Saggart, County Dublin on June 9, 2015. He also pleaded guilty to falsely imprisoning Martin Byrne at Rathcoole and Saggart on the same date. The non-jury court was asked to take two counts of falsely imprisoning Mr Byrne’s wife and son into consideration.

O'Hare was jailed for three years for assaulting Mr Roche and ten years with the final three years suspended for the rest of his life for falsely imprisoning Mr Byrne. The sentences are running concurrently.

Justice Tony Hunt said at the time that the violent side of O'Hare's personality was not in remission and that his threat to society had "not completely abated". The judge stressed that O'Hare was "an organiser and high-level participant" in the incident and said that the court did not accept that the offending was "isolated" even though he had applied himself positively to some aspects of his life in the past 13 years.

O’Hare appealed the severity of his sentence to the Court of Appeal today. A previous appeal hearing last year was adjourned after O'Hare dismissed his lawyers.

However, before his appeal was opened this morning, Justice Birmingham addressed his barrister, Dominic McGinn SC.

He noted that there had been a directly relevant previous conviction with a sentence of 40 years.

“He was released under the Good Friday Agreement and what does he do? He reoffends,” he remarked.

“I accept there is that element in the case,” replied Mr McGinn. “The previous offending was some decades old and they were in a particular context, which I think was reflected by the Good Friday Agreement.”

He noted that a punishment had been imposed for that offence.

He remarked that O’Hare’s co-accused in the latter case had been ‘no angel’, but had received a vastly different sentence.

Former Republican paramilitary Declan "Whacker"  Duffy was sentenced by the Special Criminal Court to six years imprisonment in 2018 after pleading guilty to assaulting John Roche,  causing him harm, on the same occasion. He also admitted falsely imprisoning Martin Byrne at Rathcoole/Saggart on the same date.

“If you want to go ahead with your appeal, go ahead,” said Justice Birmingham.

However, he said that if the court’s preliminary reading of submissions makes the judges feel that there’s any prospect of an unfavourable outcome for an appellant, they give an indication that there’s a degree of risk. He said that this was done particularly during the remote hearings as a result of Covid, when people aren’t in the physical courtroom to read body language.

“It isn’t obvious that the Special Criminal Court was overly severe and it appears an argument could be made that he wasn’t a candidate for a suspended sentence,” he continued.

He said that it wasn’t an obvious case of parity here, where he was dealt with more severely than another man, who also had a relevant previous conviction.

“There is another aspect to this and another angle,” he said.

The court rose to give Mr McGinn some time to consult with his client. When the court resumed, the barrister said that Mr O’Hare had instructed him to withdraw the appeal.

“We do think that Mr O’Hare has been wise,” remarked Justice Birmingham. “You were always going to be playing into the wind. He’s received good advice.”

In 1988, O'Hare was sentenced to 40 years imprisonment for falsely imprisoning and assaulting Dublin dentist Dr John O’Grady, causing him grievous bodily harm, but was released under the terms of the Good Friday Agreement in 2006.

O'Hare kidnapped Dr O'Grady from his home in Cabinteely on October 13, 1987 and held him captive for 23 days. During that time O'Hare chopped off the tips of Dr O'Grady's fingers while demanding a ransom of IR£1.5m.

Gardai freed Dr O'Grady following a shoot-out in the Dublin suburb of Cabra. One officer was shot and seriously wounded.

O'Hare also has convictions for firearms offences and for assaulting a garda.