Over €5,000 in drugs seized from two juveniles 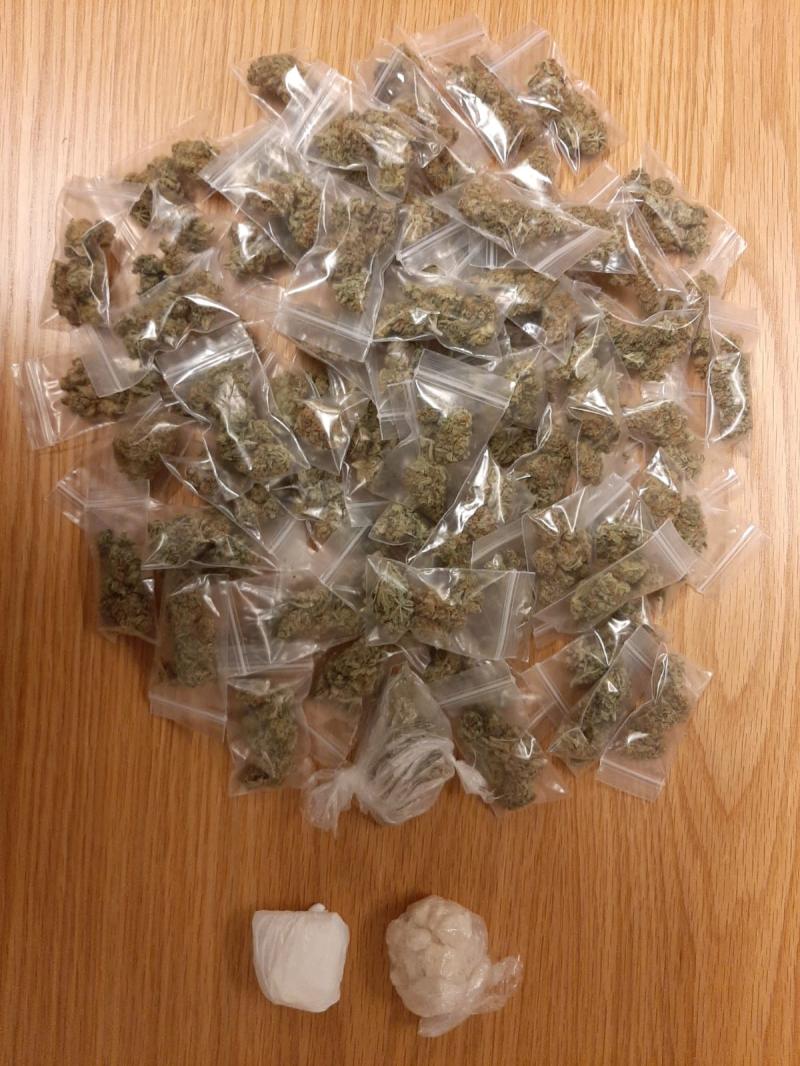 Laois-Offaly Gardaí have seized over €5,000 in drugs from two juveniles.

The Divisional Drugs Unit carried out a search in Tullamore Town on August 10 during the course of which they recovered approximately €2,800 of cannabis and approximately €2,400 of cocaine. Two juveniles detained.

The search was part of #OperationTara, which the Gardaí say will have a strong focus on tackling street-level dealing in cities, towns and villages across the country.

"The goal of Operation Tara is to protect communities from the scourge of illegal drugs in line with An Garda Síochána’s mission of Keeping People Safe.

''The focus of Operation Tara is to disrupt, dismantle and prosecute drug trafficking networks, at all levels - international, national, local - involved in the importation, distribution, cultivation, production, local sale and supply of controlled drugs.

''Under Operation Tara, individuals and groups involved in the drug trade will be the target of enforcement activity based on intelligence and the latest crime trends," said the Gardaí.