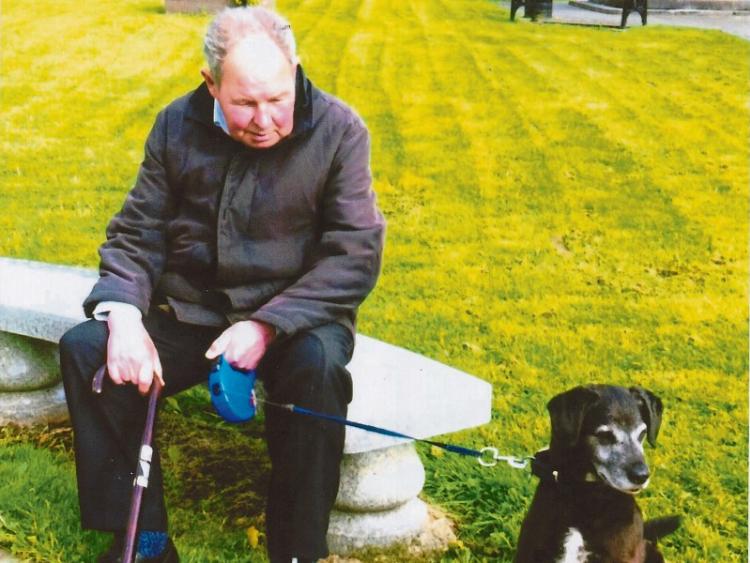 He was a man with a title the origin of which nobody seemed to know.

He was a man who manufactured motor cars. But he never owned one of his own. Indeed, he didn’t drive.

He was a man who, for the sake of the craic, could make outlandish statements. But nobody took offence because there wasn’t a malicious bone in his body.

Paddy (The Prophet) O’Brien, 2 Millview, Portlaoise, died in The Regional Hospital on January 20. He was 77.

The eldest boy in an old stock family of 13, he was a son of the late Michael and Margaret O’Brien.

The Prophet - God knows where the name came from - had lived in Ballard Nursing Home for 16 months prior to his death.

In the 1960s, he worked on the assembly line in Fords of Dagenham. He also did a stint in the licensing trade.

He would recall the London of the swinging ‘60s as “heaven.” Listening to the great crooner Matt Monroe singing ‘Portrait of My Love’ at a concert was an especially precious memory to him.

The Prophet had begun his working life in Odlum’s Mill, just across the river Triogue from home. The O’Brien family had a long association with the mill which, alas, is no more.

Though he enjoyed London, The Prophet was a Maryboro’ man at heart, and he returned home over 40 years ago.

He got a job in John Coughlan’s Concrete Works on the New Road, where he made many friends, among them characters in a similar league to himself. By a happy coincidence, one of John Coughlan’s daughters, Pauline, was later a neighbour of The Prophet in Millview.

Even more friends did he win when he moved to Telecom (now Eir). On his retirement, Charlie came to live with him. Charlie the dog.

No tinned food for Charlie. Only the best of meat, the best of care. “The dog was his life,” noted one of The Prophet’s brothers.

Man and dog would head for the bog, often arriving there at seven o’clock in the morning. The Prophet was meticulous at saving turf, in Rossleigan and, during later years, in Clonkeen.

Back in town, he would dampen the turf mull with a few pints, perhaps at times too many - as he would ruefully admit himself. Songs he loved, and his broad smile filled his companions with cheer.

The story is told of how on one occasion, The Prophet was startled when he looked up from his pint and perceived a dishevelled, unshaved figure at the counter.

“Jaysus!” exclaimed The Prophet. “Did you come in the door--or down the chimney?”

Two of Paddy’s sisters, Teresa and Sheila, predeceased him. Mourning him are his brothers Michael, Gerry, Noel, Tony, Peter, Brendan, Pascal and Tom; sisters Deirdre and Rita; nephews and niece; sisters-in-law and brothers-in-law, cousins and friends.

Attesting to Paddy’s popularity, there was a large attendance at his Requiem Mass in SS Peter and Paul’s Church.

‘I Did It May Way’ was sung as the coffin was carried down the centre aisle. The Prophet certainly did. His last resting place is SS Peter and Paul’s Cemetery.