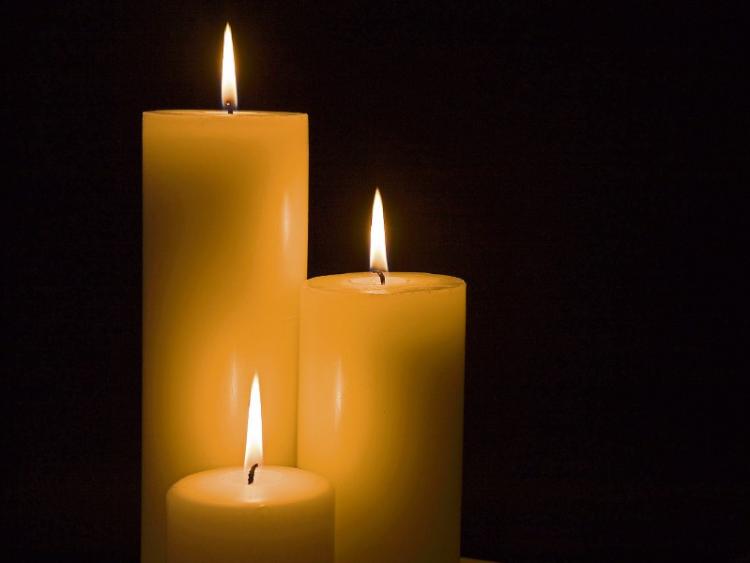 Staff at Laois County Council have mourned the passing of a lifelong staff member Oliver Doran, who died recently after a brief illness.

Mr Doran, from Ballyfin, was employed in the water services section of the Council, but had worked in many sections over the 29 years of his service.

Staff formed a guard of honour at his funeral on May 24. The council's offices closed that morning to allow staff attend the funeral.

Councilllors and senior managment held a 15 minute adjournmen at the start of the May county council meeting, as a mark respect for Oliver and others.

CEO John Mulholland extended the sympathy of his staff and management to Mr Doran’s family at the meeting.

“He was a long serving hard working man, and his passing leaves a very deep shock in county hall. He worked here for 29 years, and he was always co-operative, well-meaning and hard working. To his family and to his friends, our deepest sympathy,” Mr Mulholland said.

“The huge crowd at his funeral was a testament to him,” said the Cathaoirleach Cllr Tom Mulhall.

“I knew Oliver well, he was always very approachable, it is sad to think he was with us here just a few weeks ago, his illness took him very quickly,” said Cllr James Kelly.

Daryl Dargan from Portlaoise was also remembered on the proposal of Cllr Caroline Dwane Stanley,

Cllr Noel Tuohy proposed that respect be paid to the victims of the Manchester bombing.