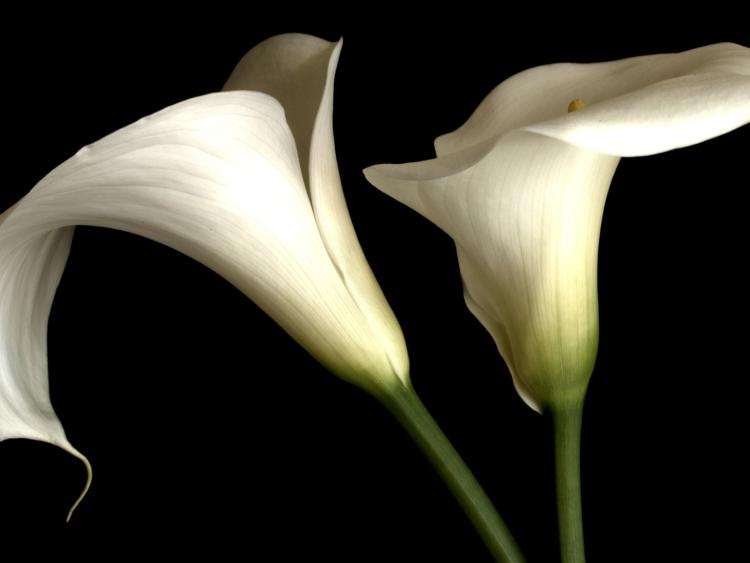 Predeceased by her husband Dave and her daughter Zena. Sadly missed by her daughter Cleo and her son-in-law Peter, grandchildren Lynsey and Stephanie, her sister Evie and her brothers Ken and Reggie, nephews, nieces, relatives and friends and all at Kilminchy Nursing Home.

Reposing at Brookhaven with rosary at 8pm on Tuesday evening. Removal on Wednesday morning at 10.15 am to arrive at the Church of the Immaculate Conception, Ballacolla for 11am Requiem Mass. Interment afterwards in the adjoining cemetery.

The death took place on Sunday, November 19 of Brigid Bergin (nee Doran) of Grantstown, Ballacolla and formerly of Byrnesgrove, Ballyragget.

In her 95th year, peacefully in the loving care of the Staff of Ballard Nursing Home, Portlaoise. Predeceased by her husband Lar, daughters Noeleen and Margaret, her grandson Ronan. She will be sadly missed by her loving family Marian, Teresa, Breda, Martin, Frances and Tom, brothers Tommy and Paddy, sisters Sr. Veronica, Ann, Celia and Lily, grandchildren, great-grandchildren, sons-in-law, daughters-in-law, nieces, nephews, relatives and friends.

Reposing in her son Martin's residence, Grantstown on Tuesday from 1pm with removal at 7.30pm to St. Canice's Church, Clough arriving for 8pm. Funeral Mass on Wednesday at 1pm followed by burial in Bordwell Cemetery.