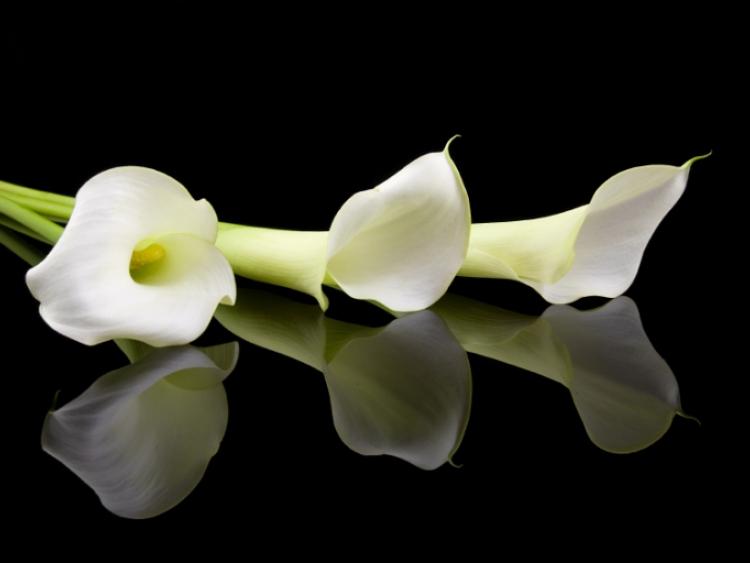 Huge crowds have attended the funeral of Alan Mulhall who was killed tragically in Dublin last Thursday.

People lined the streets of Stradbally, along with a guard of honour from Stradbally AFC, as the funeral arrived to the Church of the Sacred Heart at 11.30am.

In his sermon, Fr Sean Maher PP spoke of Alan's deep love and commitment to his family, and also his love of sport.

A tribute to Alan from his wife Vikki was also read by a family friend.

It spoke of a wonderful father who appreciated everything he had and whose life revolved around his family.

Despite working nights at Dublin Airport for the past year and a half, Alan devoted his days to his four young children - two sets of twins, Jamie, Sean, Holly and Tom.

"He never gave out. He was the most laid back guy. In the past few weeks we had been busy making plans for Sean and Jamie's second birthday and for the New Year.

"He was an electrician, a carpenter, a tiler - he could turn his hands to anything.

"He was big into fitness wherever it was cross fit or coaching the Stradbally U/8's.

"I am truly grateful for the support we have received over the past few days."

Alan Mulhall was laid to rest in Oakdale Cemetery in Stradbally.