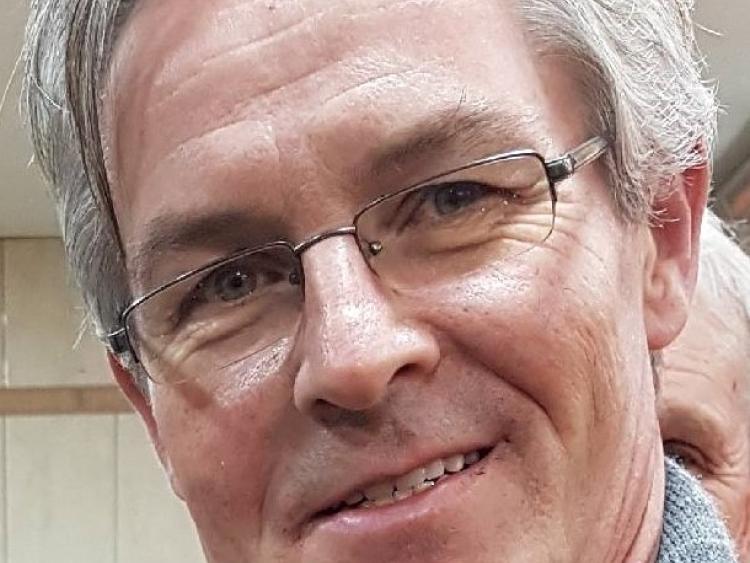 The sudden deaths has taken place in Houston of Joe Conway from Portlaoise, a well known athlete who competed with Ballyfin AC in the 1980s.

His sudden death is a major shock, as he had just returned to the USA after a short trip home to Portlaoise last week.

Joe was the son of Frank and Patricia Conway who live on Colliers Lane in Portlaoise. He was the second oldest of a very talented and sporting family of brothers Paul, Noel, Gerard and Brian.

After leaving Portlaoise, he studied at McNeese State University in Louisiana where he was on an athletics scholarship. For many years he worked at The Houston Chronicle newspaper where he was Director of Media Relations.

Latterly, Joe was Director of Web and Media Relations at Houston Community College, one of the largest campuses in the US with 70,000 students.

He was a regular visitor back to Ireland where he kept in constant contact with family and old friends, especially those who had a common interest in sport. Indeed, it was only at the weekend Joe had a night out with his close friends, Jimmy Finn, Ian McCormack and Darren Conroy. 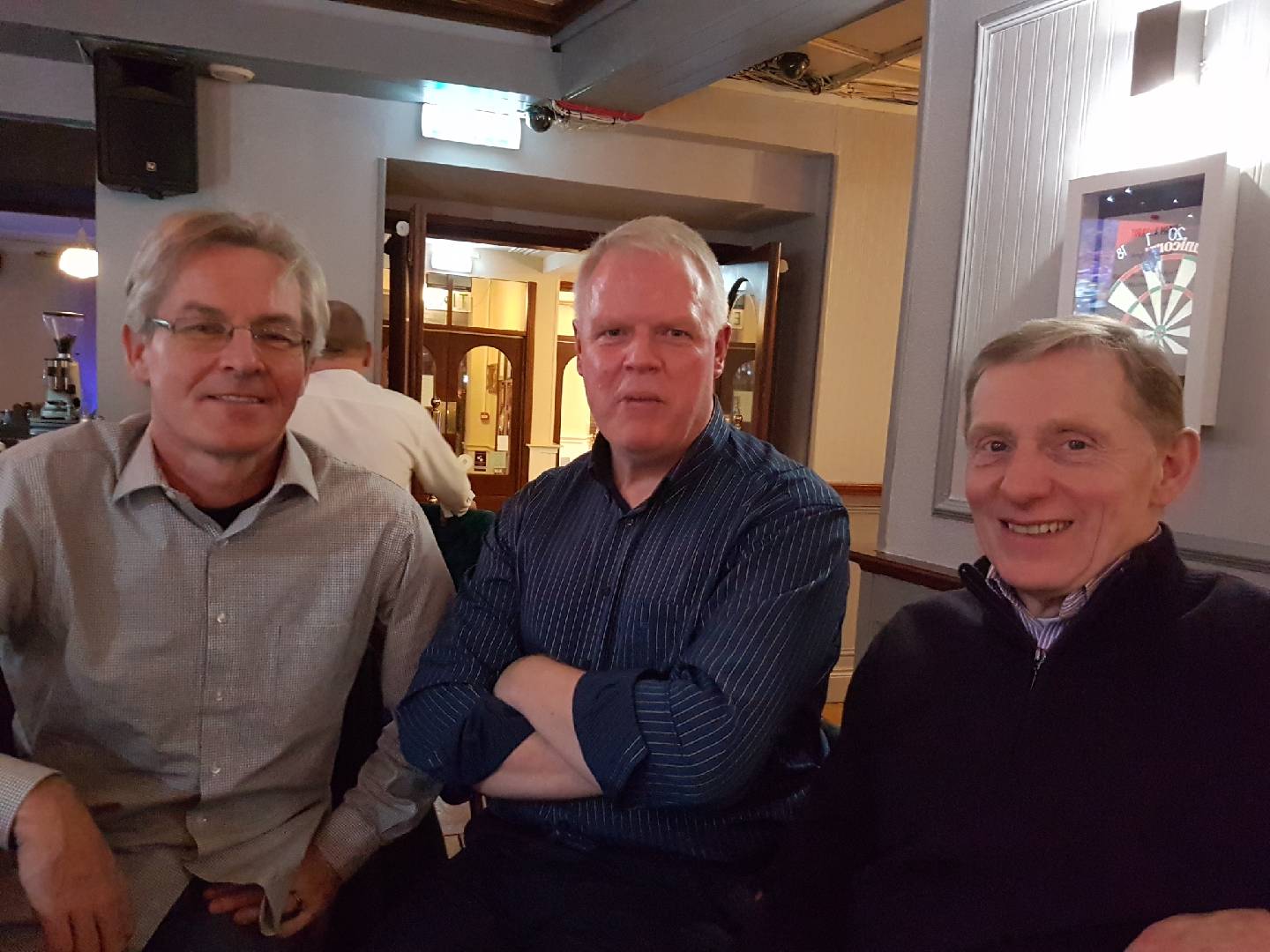 Jimmy Finn paid tribute to a "true gentleman, who was a really great friend."

He was a gifted writer who covered many global sporting fixtures and events, and was a regular contributor to the Irish Runner magazine.  He was still competing at the highest standard in athletics as a master and finished runner-up at the US masters championships at 800 meters this summer.

He is survived by his wife Kelly and two sons, Cassidy and Colin.