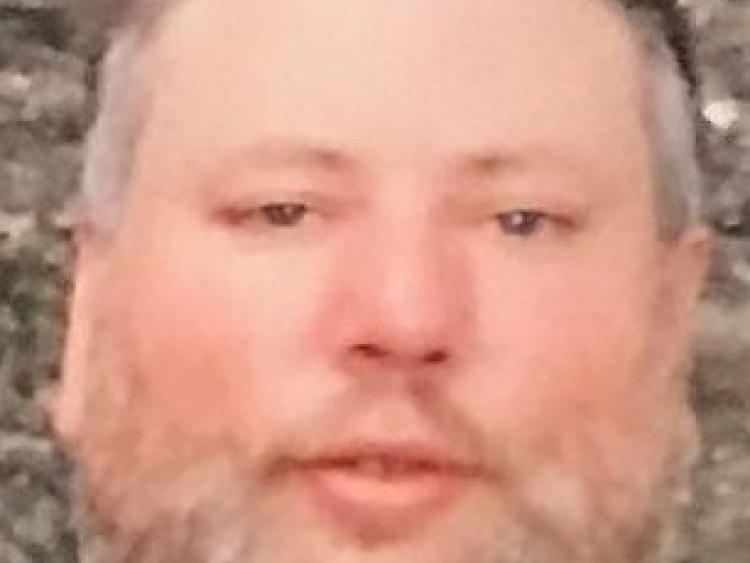 The sudden and untimely death of Michéal Lalor of Northgrove, Cardtown, Camross last Tuesday (January 16) has caused widespread sadness in Camross and beyond.

Michéal, in his 48th year, was the youngest son of Michael and the late Mary of Northgrove and was bereaved by the death of a younger sister Bridget many years ago. He was a huge hurling follower and little wonder as his family were steeped in GAA. His father was part of the first senior winning team in 1959 as was his uncle Fint. His cousin Fint became the first son of a winning captain to receive the O’Keeffe Cup in 1994.

Of course his father Michael was always deeply immersed in politics for many years, representing the constituents of Tinnahinch as a Fine Gael Councillor. The young Micheal followed his progress with great interest.

Michéal passed away at home on Tuesday. Reposing is at his home in Cardtown on Friday evening from 3pm, with rosary at 9pm. Removal on Saturday morning to St. Fergal's Church, Camross, for funeral Mass at 12 noon, followed by burial in the adjoining cemetery.