Sadness in Mountmellick at death of community activist Donal Keenan 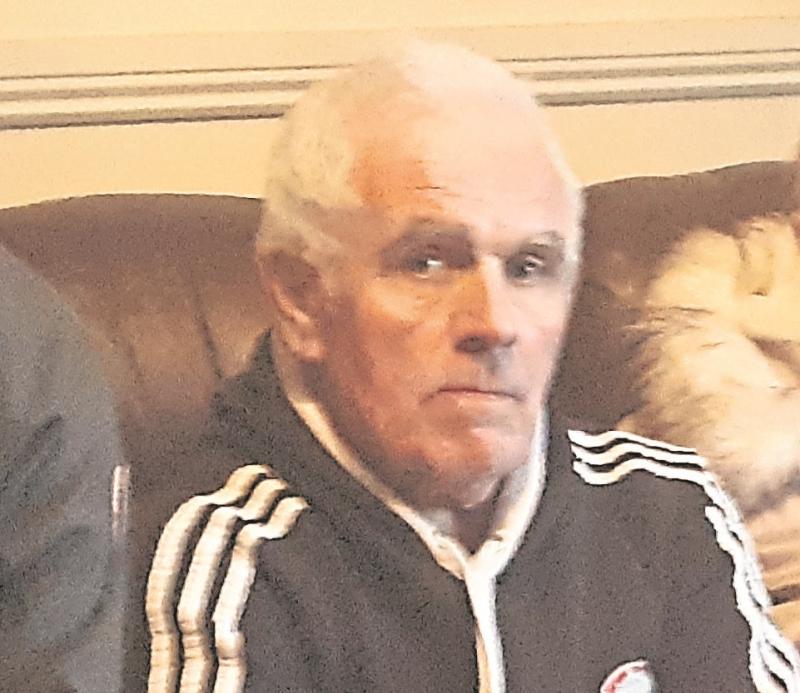 The late Donal Keenan from Mountmellick

Mountmellick has been hit by several deaths in recent days, and yesterday February 5, the town was in sadness yet again, with news of the passing of community activist, Donal Keenan.

Mr Keenan was a well known and much liked figure in the town, who was passionate about fighting for the rights of ordinary people.

He spent several years protesting water charges weekly in O'Connell Square in the town, a familiar sight to passing motorists. He ran for election as an Independent in the Local Election in Laois in 2014.

A chef, Mr Keenan served 40 year in the Irish Army. His family, wife Cheryl and their twin daughters, had to leave their home on Manor Lane after it was badly flooded on November 22.

He also campaigned for many years to get answers on the whereabouts of his sister, Imelda Keenan, who went missing in Waterford in 1994 and has never been found.

His friend Brian Furlong has penned a fond tribute to Donal Keenan.

"Donal was a community activist and very opposed to water charges, and the quality of our public water supply. I spent 2 years holding a weekly awareness raising protest in O'Connell Square Mountmellick with Donal and others. I tried to get Donal to join the Anti Austerity Alliance but he was a committed Independent. He told me "I spent 40 years following orders never again". Donal was also our excellent treasurer in the Mountmellick 1916 - 2016 Easter Commemoration Committee. He threw himself 100% into any project or campaign he was involved in. The 1916 - 2016 Easter Commemoration Garden at Derrycloney Bridge Mountmellick is part of Donal's legacy. Condolences to Donal's wife and children and extended family," Mr Furlong said.

"Very sad news today of an old friend and comrade Donie Keenan who passed away suddenly. I had the privilege of working with Donie on the Curragh camp during my time in the Defence Forces, Donal served for 40 years and was loved by all who came in contact with him, His infectious personality, that brilliant fast wit of his, his great mood, his mannerisms, his great ability to talk or debate on any and every topic and subject under the sun, his giving of advice, the way he looked after the the young soldiers when they were going through tough times in training by his warm personality and great humor in his role as an Army chef. He would go out of his way to make sure the best he could to help young Recruits or Cadets who had just enlisted and were away from home as family for the first time by making sure they were fed and watered and his smile would cheer them up if they were having a bad or lonely day. But most of all Donal was a Soldier, a Mountmellick Man and a gentleman and will be missed dearly by all who knew him," Mr Coss said.

Funeral arrangements have yet to be announced.

Below: Donal Keenan at the 1916 commemoration in Mountmellick. 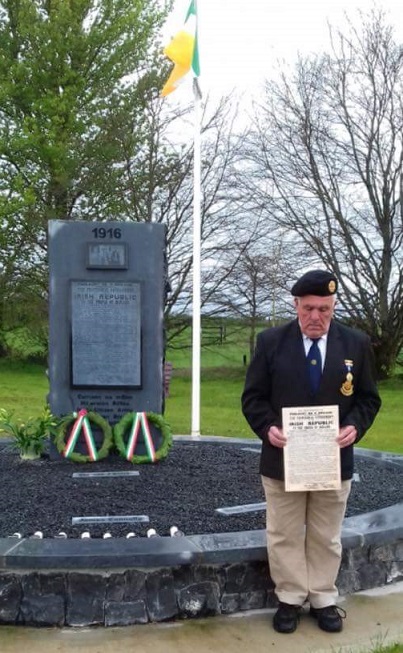 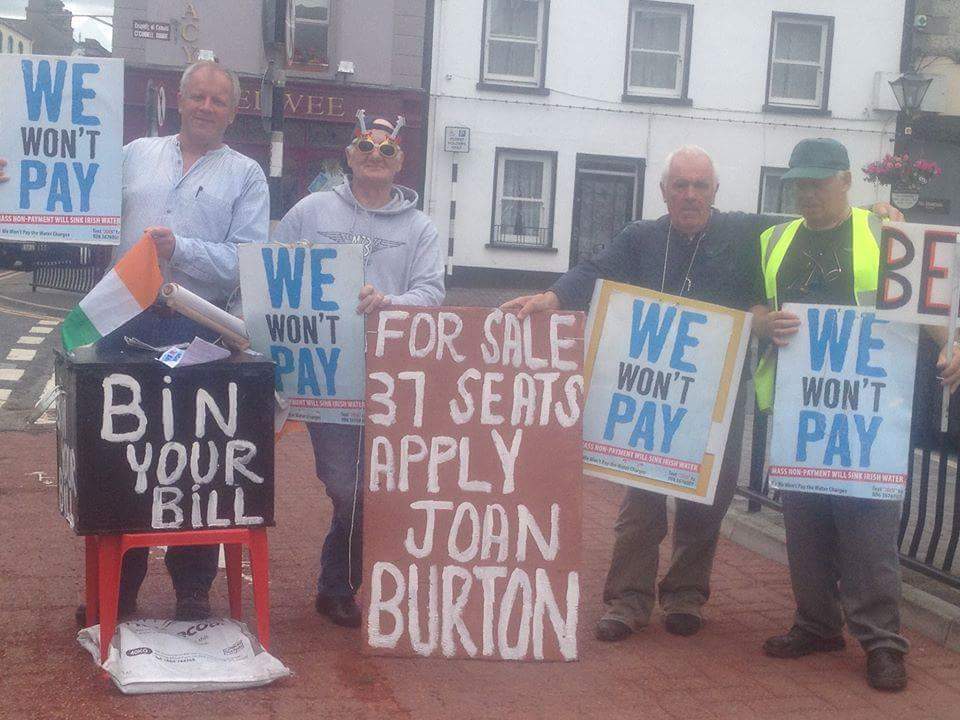