Passing of Ned Connolly marks end of an era 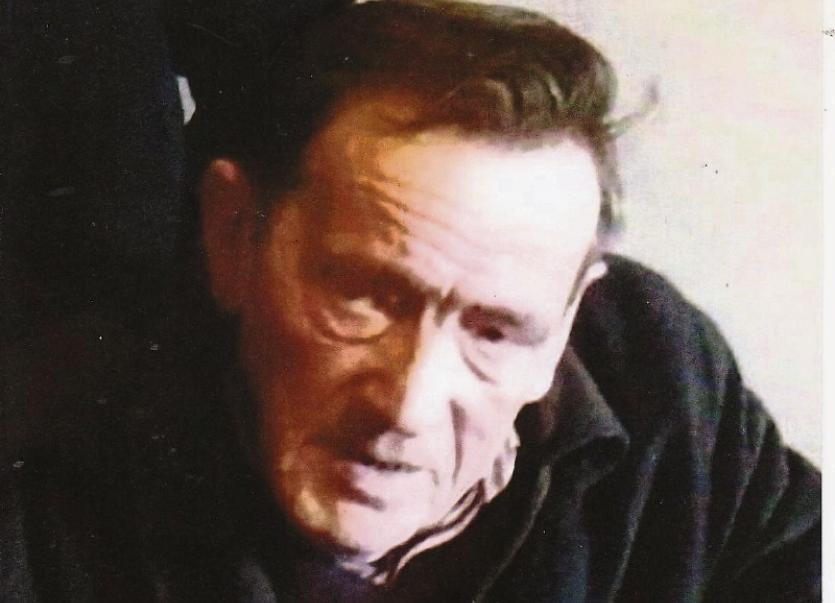 It was truly the end of an era when Ned Connolly died on March 11 - the end of almost a century of history.

That was the length of time the family resided at Green Road in Portlaoise, and he was its last member to live there.

Ned has shared the house with his brothers Tom and Frank. Both predeceased him comparatively recently.

All were skilled men: Tom was an ESB technician, Frank a blocklayer, and Ned a plumber.

Their home was an open one, a welcoming place, particularly for those interested in such rural pursuits as hunting, shooting and turf-cutting.

At one time, the house itself was in a rural setting, a fairly long walk from town. Eventually, though, Portlaoise reached it, and engulfed it.

A son of James and Frances Connolly, Ned was the second eldest of their seven children.

Though he earned his living with his hands, he had many intellectual interests and was a very independent minded individual.

A radio fan and a reader, Ned possessed a keen and informed view of current affairs and at one stage was a Fianna Fail activist.

A footballer in his earlier days, he also kept abreast of sport. He could comment intelligently, often wittily, on many subjects.

Ned enjoyed a drink and was more than generous In ensuring that others did too.

So it was appropriate that last November he celebrated his 80th and final birthday with a party in Peig’s pub at Market Square. Poignantly, understood rather than stated, it was Ned’s way of saying farewell to his many friends.

Mourning Ned are his brothers Jim and Paddy, sisters-in-law, nephews and nieces, cousins, relatives and friends. Another member of the Connolly family, John, died in Co Kilkenny last October.