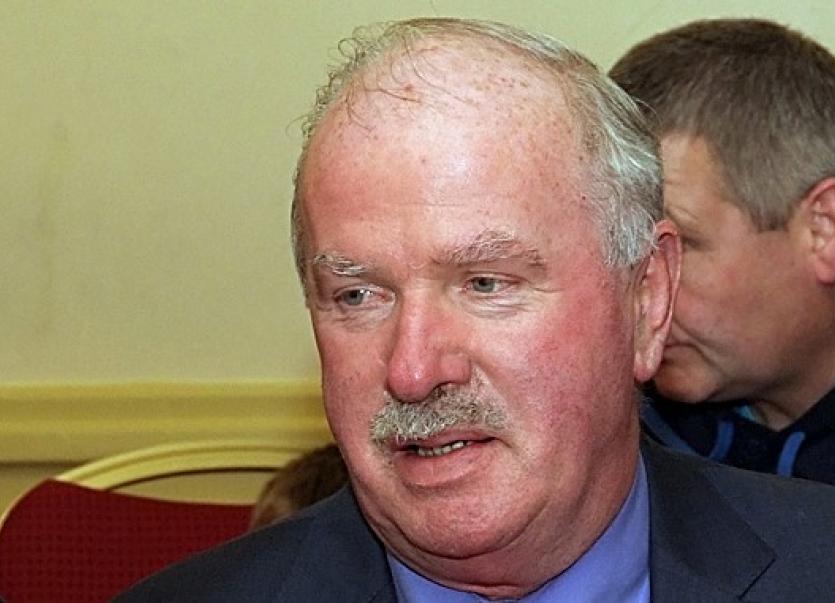 Sadness prevails in Portlaoise and Timahoe, and indeed much further afield, at the death last Wednesday, June 20, of Pat Miller. Aged 70, he had been unwell for only a short period.

Living at Meelick, just off the road on which he cycled to and from his native Timahoe to Portlaoise CBS secondary school, he made a major contribution to commercial and community life in his adopted town and in Laois and elsewhere.

So many mourners turned up for his wake in Meelick last Thursday that high-viz jacketed stewards had to control traffic on the narrow road and direct cars into a nearby field.

And, testifying to Pat’s status, the mourners were from all strata of society, intent on saying a last goodbye to a man who had won their respect. 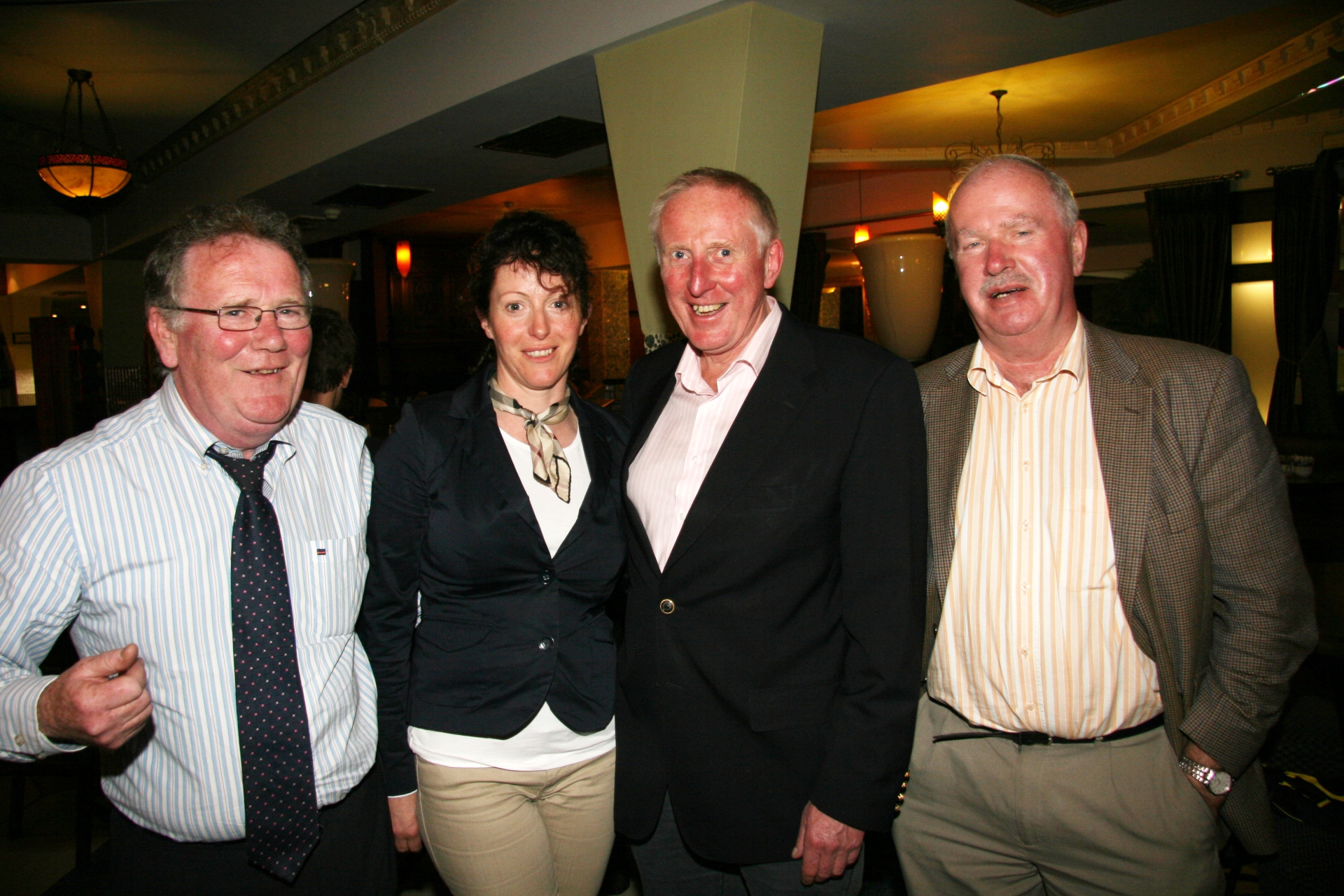 In the past year, he sustained a severe blow when he had to close his hardware business at Coliseum Lane in Portlaoise. He dealt with the issue frankly and openly, earning himself even more regard.

A son of the late Tom and Mary Miller (nee Ramsbottom), Pat had six brothers and four sisters and was reared on a farm at Raheenduff, Timahoe.

It was from there that he cycled to eight miles or so for his secondary education in Portlaoise. He returned to the town in 1973 when he opened his first store. That was at Upper Main Street, in a premises once owned by Dunnes, the renowned pork butchers.

Pat had served his hardware apprenticeship with Whelans in Stradbally. His career then took him to Gillispies in Carlow and Hendrons in Dublin.

In the early 1980s, he started trading in Coliseum Lane, on a site once occupied by the Kelly-Bergin bottling plant and, before that, by a forge operated by Mick Dunne, father of public representative Joe Dunne. 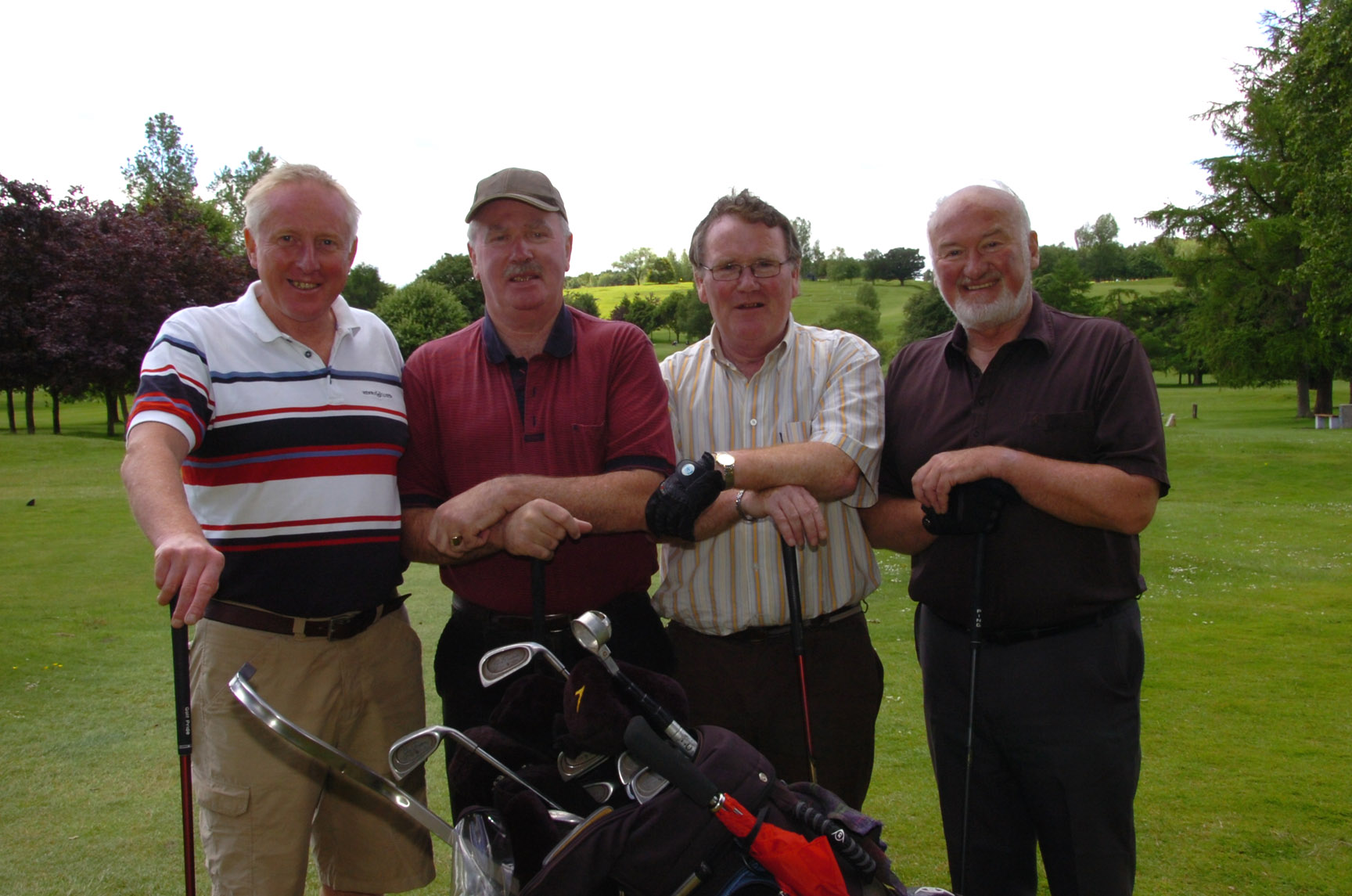 In the late 1990s, the Miller store expanded again—a 10,000 sq ft building on two levels with commensurate parking space. The firm also had an outlet at Hebron Road in Kilkenny.

So, a very busy person was Pat, but he never lost the personal touch. As he often said, he liked meeting people and answering their queries.

As if he hadn’t enough to do, he also served as an officer with Portlaoise Chamber of Commerce and, earlier, with the Traders’ Association. He was a strong advocate of the independent trader, trying to surf the ever rising tide of the multiples.

Always at his side during various campaigns was fellow entrepreneur John McNamee, of Laois Educational Supplies. John’ death at a comparatively early age some years ago hit Pat hard. 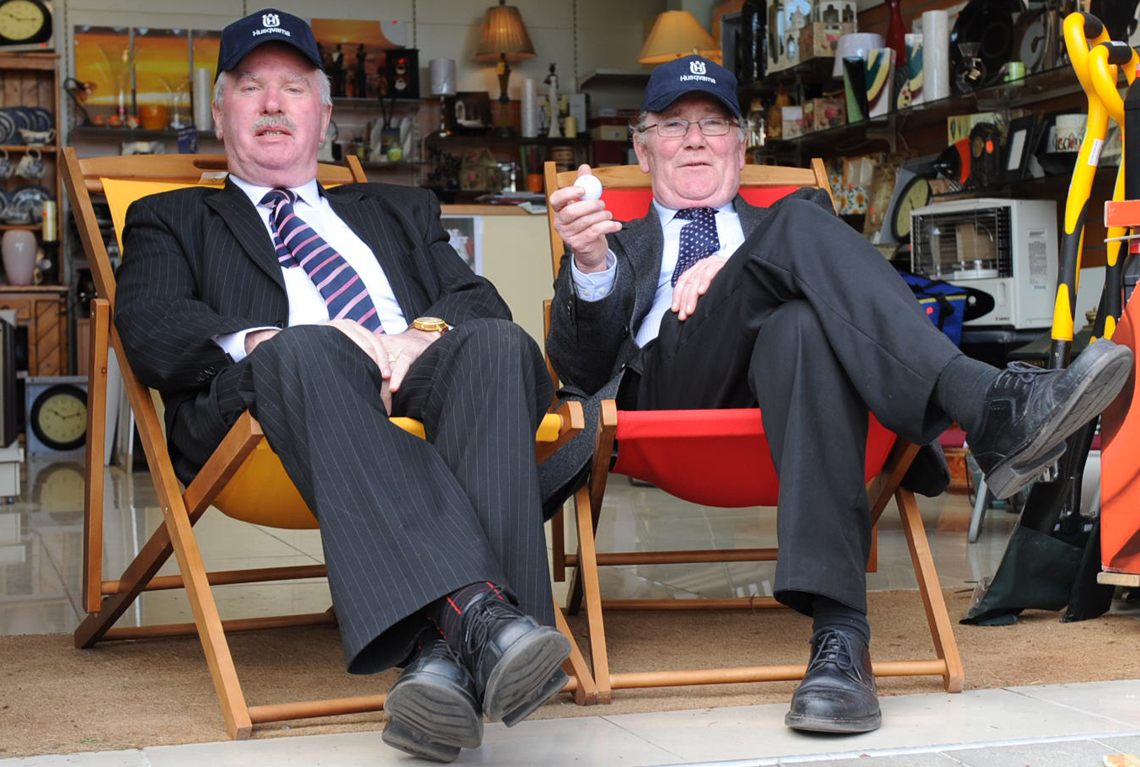 Though the Millers were, and are, an accomplished GAA family, Pat concentrated on athletics, winning NACA All-Ireland medals at 800m and 3000m. He also ran cross country.

Pat had a warm smile and an ironic sense of humour and he enjoyed a good story. He was quietly spoken and innately courteous.  He will be missed.