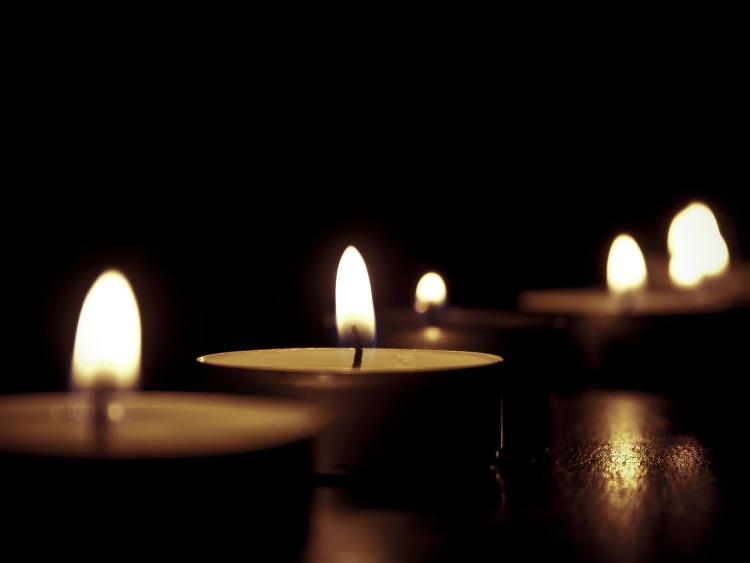 Death of Portlaoise man in Spain.

The body of a young Laois man is to be returned home today following a tragic drowning in Spain.

Named by police in Spain as Joshua Osahon aged 19, from Portlaoise, Co Laois, his body was recovered on Sunday from a lake in Lagunas de Ruideranational park.

His body was recovered after a two day search. Postmortem results confirmed he died by drowning at the park in central Spain.

The family of the boy flew to Spain on Sunday and are expected to bring his remains home on Tuesday.

Joshua was on a language programme and was staying at a small rural wood cabin complex for tourists.

Villanueva de los Infantes City Council issued a statement expressing their “deepest condolences” to the family and friends of the young man.

The Department of Foreign Affairs does not comment on individual cases.