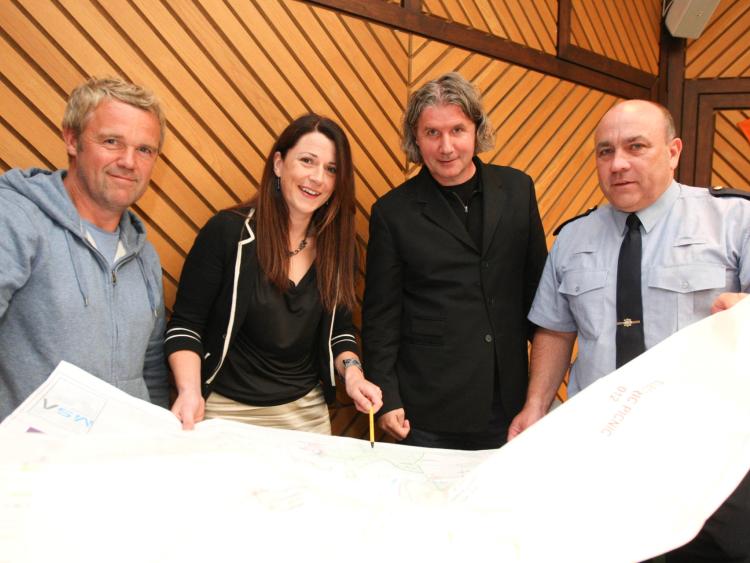 Electric Picnic founder and music promoter John Reynolds has died suddenly at his home in Dublin.

A nephew of former Taoiseach Albert Reynolds, Mr Reynolds was discovered dead at his Dublin apartment on Thursday evening.

Mr Reynolds founded the Electric Picnic in 2004 and oversaw the rapid growth of the Laois festival staged at Stradbally Hall.

The Reynolds family confirmed the news via a media statement.

"It is with great sadness that the Reynolds family confirm the sudden death of John Reynolds of POD this evening.

"John, aged 52 years, who was one of Ireland's leading independent festival and concert promoters, died suddenly at his home in Milltown, Dublin. Funeral arrangements will be announced in the coming days,".

They also said the Metropolis Festival, which John was a part of, will go ahead this Saturday 27th and Sunday 28th October as scheduled in the RDS, Dublin.

During his career, John Reynolds ran the POD and Red Box clubs on Dublin's Harcourt Street.

He was also involved in setting up the Forbidden Fruit festival and just this year, the All Together Now festival in Waterford.