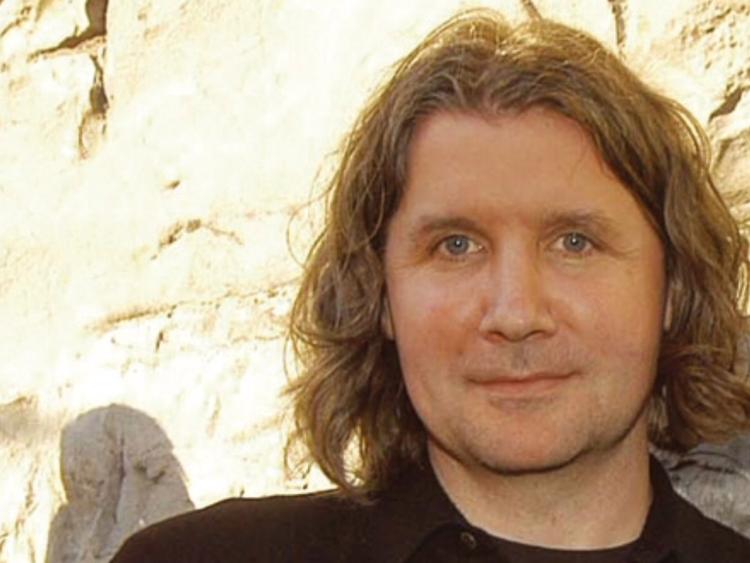 Many tributes have been paid tonight to Electric Picnic founder and music promoter John Reynolds who died suddenly at his home earlier today.

He was the founder of the Electric Picnic music festival and once owned the POD nightclub on Harcourt Street in Dublin.

Jerry Fish said: "Shocked to hear the sad and tragic news that John Reynolds has passed away. My love and condolences to close friends and family. The magic he created in the world of the Irish music festival speaks for itself, thought JR would be around for many years to come."

Deputy Editor of Hot Press, Stuart Clark, said he was "shocked & saddened by the death of John Reynolds who brought the boutique festival to Ireland.

"I loved his passion and willingness to take a risk. He was so proud - and justifiably so - of launching the All Together Now Festival this year. John will be sorely missed."

Former Green Party TD and Senator Dan Boyle tweeted, "Shocked to hear of the death of John Reynolds at such a young age. His promotion of Electric Picnic has impacted on lives of thousands of people in the country. RIP."

In a statement released on Thursday evening, his family confirmed he died suddenly at his home.

“It is with great sadness that the Reynolds family confirm the sudden death of John Reynolds of POD this evening.

“John aged 52 years, who was one of Ireland’s leading independent festival and concert promoters, died suddenly at his home in Milltown, Dublin.

“Funeral arrangements will be announced in the coming days.

"Metropolis Festival will go ahead this Saturday 27th and Sunday 28th October as scheduled in the RDS, Dublin."

In addition to the Electric Picnic festival and  the POD, John ran the Red Box club on Harcourt Street and he was also the driving force behind Dublin's Forbidden Fruit and Vinyl festivals.

This year he launched a new festival weekend, All Together Now, through his promotions company POD at Curraghmore House, Co Waterford.

Tributes have been pouring in a social media;

Just heard about John Reynolds, my condolences 2 his family & friends. U may not have heard of John before, but if u've been 2 Electric Picnic, Forbidden Fruit, shows at Pod Venues in dublin, then u know John's work. He gave me a lot of shows when i was starting out. So sad. RIP

Hard to take in the news tonight of the passing of John Reynolds. A true giant of Irish Music, he shaped many of our best loved festivals and music venues and raised the bar for live music. Deepest sympathies to all his family and friends.

Very sad to hear of John Reynolds passing. He was a really good guy who put on so many amazing events - starting @EPfestival 14 years ago, then @ForbiddenFFest , Altogether now and this wkends Metropolis fest. RIP John https://t.co/v04qp0TVly

Dreadfully sad news about an old pal John Reynolds. A beautiful person. As resident DJ in his family's Longford nightclub, Blazers, I truly enjoyed working with him throughout his college years. Rest Peacefully, John https://t.co/kZzpLydRM3

Deeply shocked to hear the news about John Reynolds. He commissioned many pieces off me over the years and was only in my home a few months ago, such a lovely man, rip John #JohnReynolds #RIPJohnReynolds #ThePod

The care & attention to detail that John Reynolds put into everything - his clubs, pubs, small gigs, big gigs & of course festivals was something else. The POD was magic, those early years of @EPfestival were incredible & @ATNfestival was magic in the making. RIP John & thank you

As I've gotten older I take it as a compliment now that #johnreynolds once thought me too young to be in the #Pod one night even though I was of age! Sorry to read this news this evening. Sincere sympathies to his family & friends. https://t.co/xqR1M6NAzD

Saddened to hear of the death of John Reynolds. One of the first gigs he promoted was The Stunning in Moate, Co. Westmeath around 1993. He changed the face of festivals in Ireland with #ElectricPicnic & was about to do it all again with #AllTogetherNow. RIP.

RIP the wonderful #JohnReynolds a talented innovator who made gigs and festivals a better experience for music fans in Ireland. And what a fan himself. Who else would put the Blue Nile on the main stage at The Electric Picnic? #RIPJohnReynolds pic.twitter.com/7qwm4Oa8k6

Shocked to hear of the passing of John Reynolds this evening

RIP to him but also thank you for all that you did for Irish music festivals. Your Electric Picnic was always one of the highlights of my year pic.twitter.com/BOZ9gNc4br