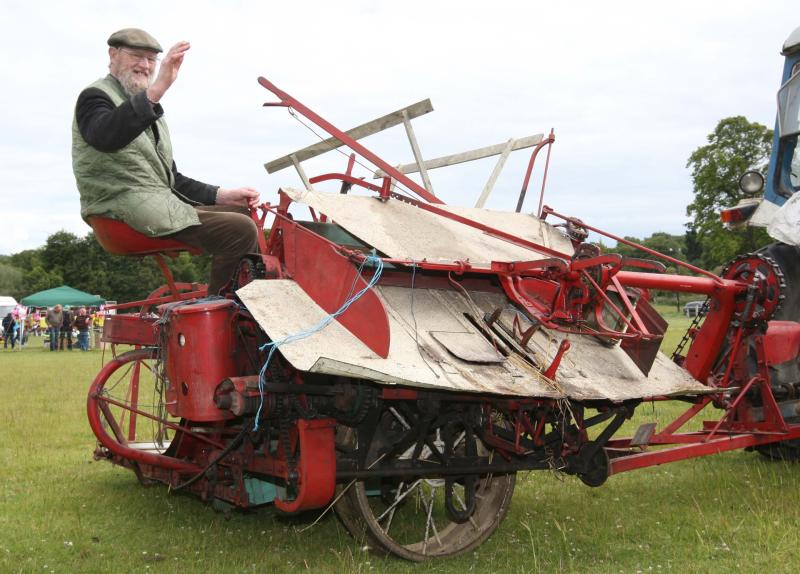 William, who was best known as Bill, Deegan of Church Lane, Stradbally passed away peacefully aged 83 at his home on November 29.

Predeceased and reunited with his wife Sheila and brother Pauge, he is sadly missed and lovingly remembered by his family, sons Pat and William, daughters Linda and Fiona, daughters-in-law Anne and Carol, sons-in-law Tim and Martin, grandchildren, great-grandchildren, brothers Hubert, James and Maurice, nieces, nephews, sisters-in-law, brothers-in-law, extended family, neighbours and his many friends. 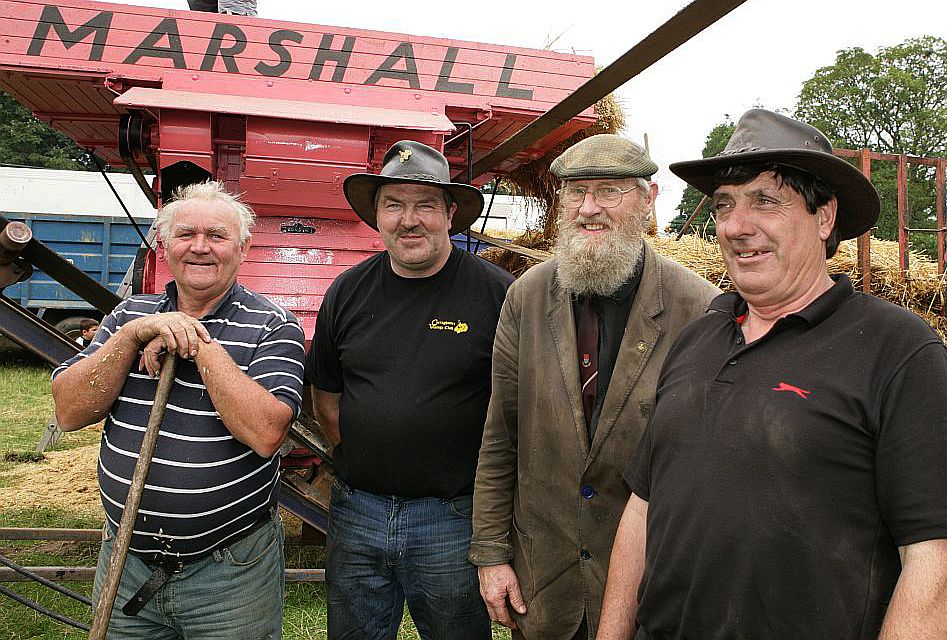 Among his interests, Bill had a love of vintage agricultural machinery and was at the heart many threshing displays. He was a driving force in the Stradbally Steam Rally, the organisers of which paid tribute. 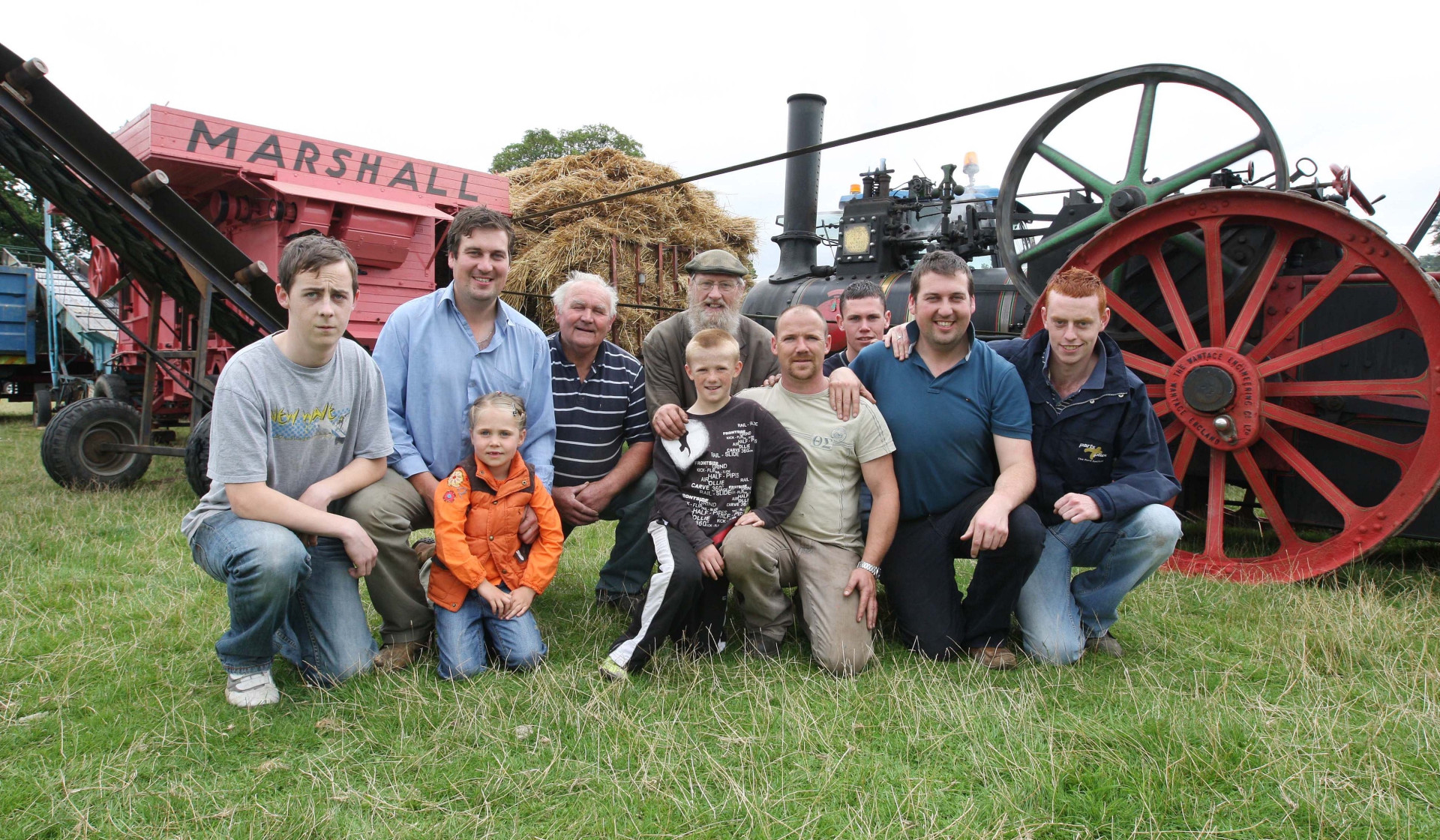 Taking a break from working on the threshing at the National Steam Rally at Stradbally in August 2010 were From left: Chris Phelan, Joe and Jodie Deegan; William 'Rebel' Davis, Bill Deegan, Gavin and Darren Dalton; Wayne Comerford and Richard Dooley. Picture: Alf Harvey

He was also involved with his local GAA club which also extended sympathy.

"Club is saddened to learn of the death of Bill Deegan. Bill was a lifelong member of Stradbally GAA Club. As well as being a player, he fulfilled many roles within the club over the years including Vice President, Trustee, Chairman, Treasurer, fundraiser, sponsor. He will be sadly missed in Bill Delaney Park," he said. 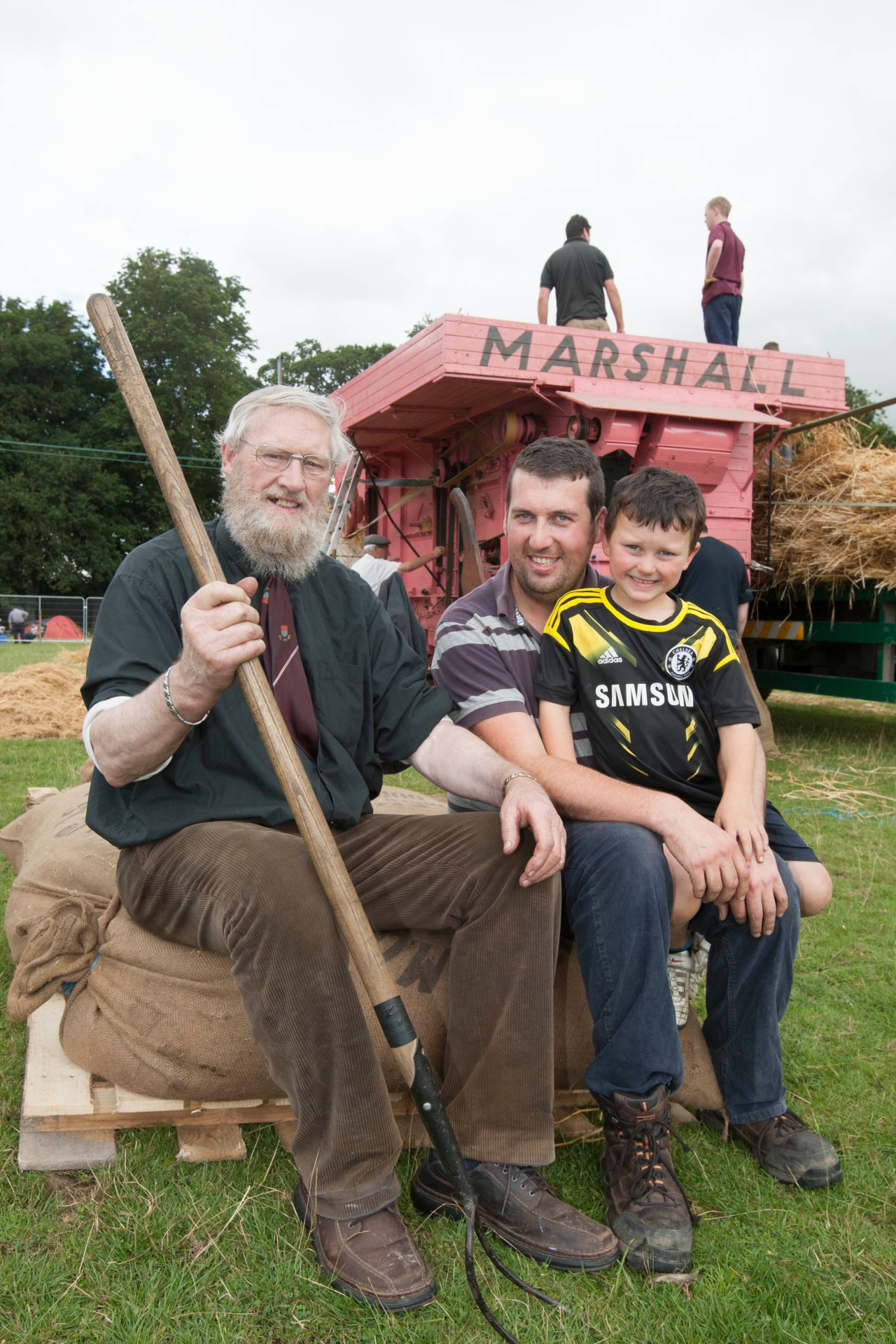 "I had 40 years of a wonderful education from my uncle Bill that consisted of a myriad of subjects history, politics, steam, sport and farming. RIP Bill," he said.

His remains will repose at his home from 12 noon this Friday with a recital of The Rosary at 8 pm Friday night.

His remains will remove on Saturday at 11.45am to arrive at The Sacred Heart Church, Stradbally for 12-noon Funeral Mass.

Family flowers only. Donations, if desired, to The Irish Cancer Society. 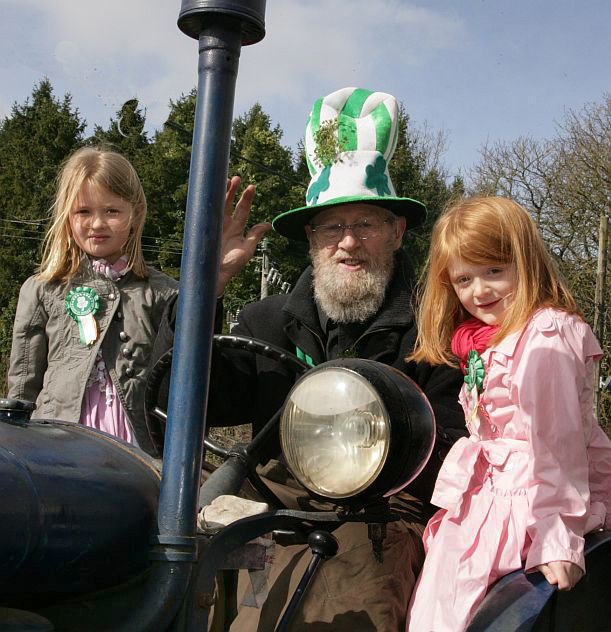