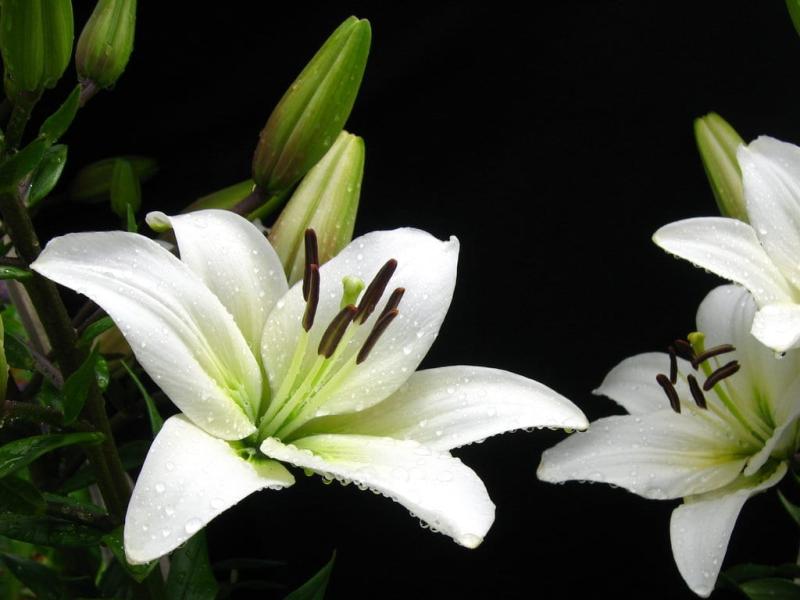 Unexpectedly, at the Midlands Regonal Hospital Portlaoise, surrounded by his loving family.

Peacefully, at home surrounded by her loving family. Predeceased by her husband Paddy and children Kathleen and Charlie.

Her remains will arrive at the Church of the Holy Cross, Ratheniska, at 7pm Sunday evening. Funeral Mass on Monday at 11am, followed by burial afterwards in St. Michael's Cemetery, Timahoe.

Paul's remains will be reposing at Rigney's Funeral Home, Athy from 5pm until conclusion of prayers, which begin at 7pm. Requiem Mass at 1pm on Sunday in St. Mary's Church, Wolfhill. Private cremation afterwards.

Reposing at his home at Tullacommon on Saturday from 3pm with rosary at 8pm. Funeral prayers on Sunday evening at 3pm followed by removal to Killasmeestia Church for Funeral Mass at 4pm followed by burial in the adjoining cemetery.