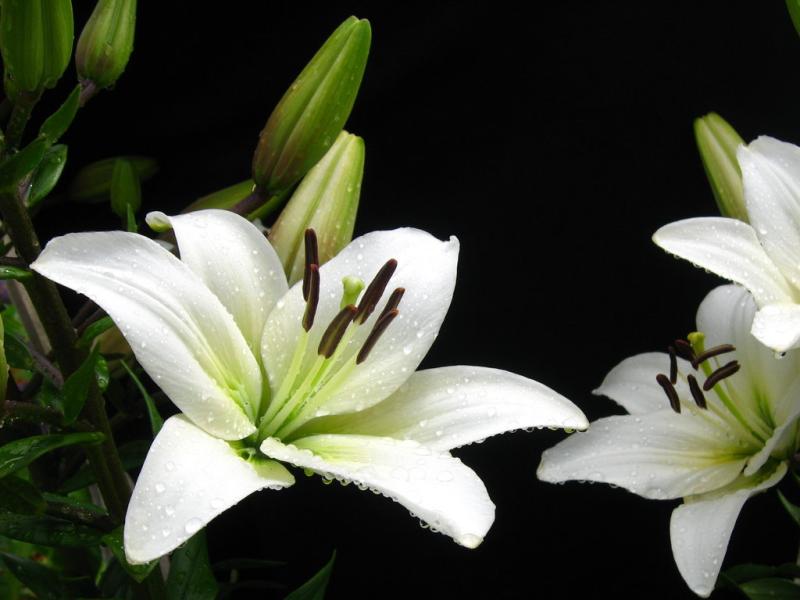 The death took place on Friday, June 14 of Diarmuid Fogarty of Knockiel, Rathdowney.

Peacefully, at Portlaoise Regional Hospital, in his 95th year. Deeply regretted by his loving wife Mary and his sons George and James and his brother Paul, nephews, nieces, neighbours, relatives and friends.

Reposing at O'Sullivan's Funeral Home, Rathdowney, this Sunday evening from 7pm with rosary at 8pm. Funeral prayers on Monday evening at 6.30pm followed by removal at 7pm to The Church Of The Holy Trinity, Rathdowney. Funeral Mass on Tuesday at 11am, followed by burial in Rathdowney local cemetery.Jo

The death took place on Wednesday, June 12 of Josie Nolan (née Doyle) of Monavea, Crettyard and formerly of Ardenteggle, Killeshin.

Peacefully, surrounded by her loving family at her home. Beloved wife of the late Eamonn, much loved mother of Eddie, Frank, Bridie, Lily, Anne, Josie and the late Jimmy and cherished sister of George and the late Maire (Nolan), Lillie (Brennan) and Packie. She will be sadly missed by her loving sons, daughters, grandchildren, great-grandchildren, sons-in-law, daughters-in-law, brother, sister-in-law, nephews, nieces, relatives, her good neighbours and friends.

Reposing at her residence from 4pm on Friday with Prayers at 8pm. Reposing from 12 Noon on Saturday with removal at 4.30pm to The Church of the Blessed Virgin Mary, Mayo, Tolerton arriving for 5pm. Mass. Funeral Mass on Sunday at 11am followed by burial in the adjoining Cemetery.