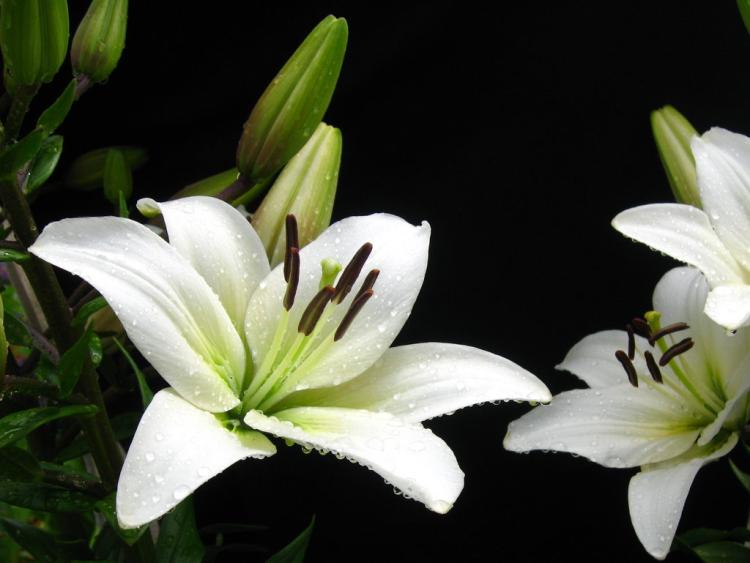 Reposing at his residence (Tentore) this Saturday evening from 6pm with rosary at 9pm and reposing on Sunday from 2pm with funeral prayers at 7pm followed by removal to The Church of the Immaculate Conception, Ballacolla. Funeral Mass on Monday at 12 noon followed by burial in the adjoining Cemetery.

Reposing at Moran’s Funeral Home, Castlecomer from 3pm Saturday with funeral prayers at 6.30pm followed by removal to St Abban’s Church, Doonane. Requiem Mass on Sunday at 12 noon followed by burial in the adjoining cemetery.