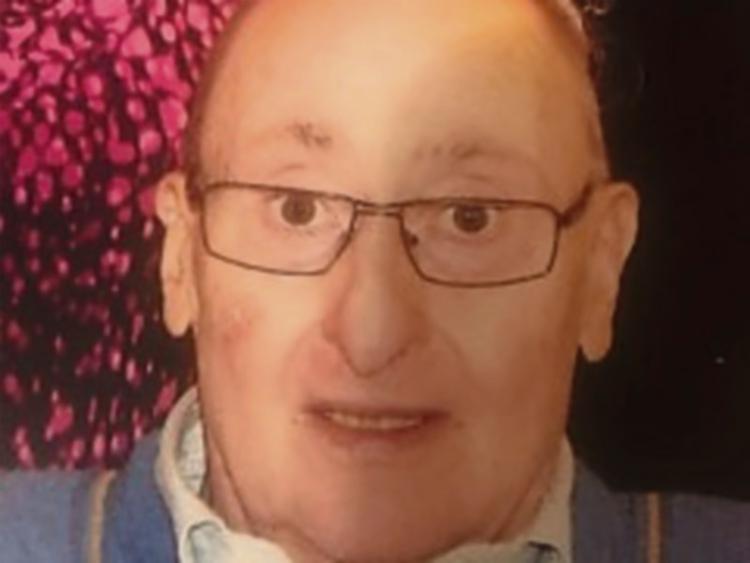 There was widespread sadness when word spread of the death of Paddy Dowling of Ballyfin road, Mountrath and formerly of Derrycarrow and Camross Village.

Paddy was the son of John Joe and Mary (nee Phelan) of Derrycarrow and was one of three sons and two daughters.

He will be remembered as a prominent member of Camross GAA club in his younger days as a player, and later an excellent secretary. At the time of his death he was club Vice President.

In 1964 he was part of the Laois minor hurling team that reached the All-Ireland final having disposed of a powerful Kilkenny team in the Leinster final. However, after a huge win over Mayo in the semi-final they were second best to Cork.

He made his u-21 debut against Wexford in Portlaoise in 1966.

The high point of his senior career was winning an All-Ireland senior B medal in 1977.

Paddy also played with Laois at u/21 level.

Paddy was honoured as Laois senior hurler of the year in 1976.

That year he was chosen as Laois hurler of the year.

However, perhaps his finest hour in black and amber was in February 1977 when, despite suffering severe injuries in a work related matter, five days before the Leinster club final against James Stephens of Kilkenny he battled back to give a huge performance against the reigning champions, James Stephens Kilkenny in Dr Cullen Park.

Thirty nine years ago in another work related accident at Derrylahan forest he suffered serious injuries that paralysed him and despite the best of medical attention Paddy was not to walk again.

Since then he moved to live in Mountrath with his wife of (Sheila Keenan of Roundwood) 47 years and their two daughters who were very young when Paddy suffered that awful fall.

Despite his illness Paddy enjoyed life and for a while was a selector with Camross senior team.

He worked for a while in the Citizens Information office in Portlaoise where he won many friends and was a model employee.

Paddy also ran the landmark Phelan’s shop in Camross village and Sheila brought her hairdressing skills after they married.

Having suffered illness for almost 40 years his health began to deteriorate in recent months and, although very weak, he could still recall many great family times and he adored his two daughters and they him.

He could still recall great days in the jersey that his father wore back in 1914, helping the club to a first championship.

Reposal was at his residence on Wednesday and Thursday with recital of the rosary each evening. On Friday morning removal was to St Fintan’s Church Mountrath for requiem Mass followed by interment in the adjoining cemetery. Camross GAA and members of the Laois minor team of 1964 formed a guard of honour as the cortege made its way to the Church.