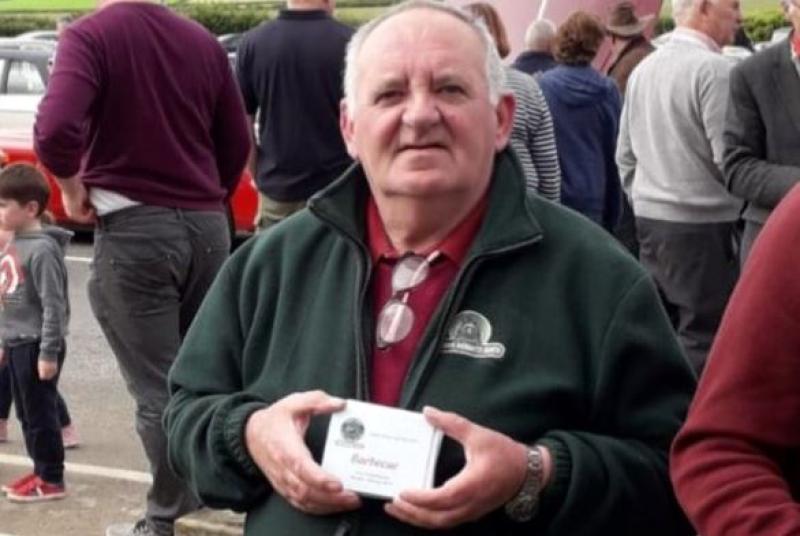 A well-known Laois bar and restaurant has paid tribute to one of its longest-serving staff members following his sad passing.

Treacy's Bar and Restaurant in The Heath has shared a touching tribute to their friend, Jacko (John) Murphy who was part of their team for almost three decades.

"We are deeply saddened at Treacy's at the loss of our Jacko (John) Murphy. The most loyal member of the team for nearly 30 years, Jacko was one of our first chefs when the restaurant opened, and he worked with us right up until his illness and quick passing early Sunday morning.

"Known to all the local, customers, suppliers, delivery drivers and hundreds of staff down through the years, he will be greatly missed by all of us at Treacy's," they said. 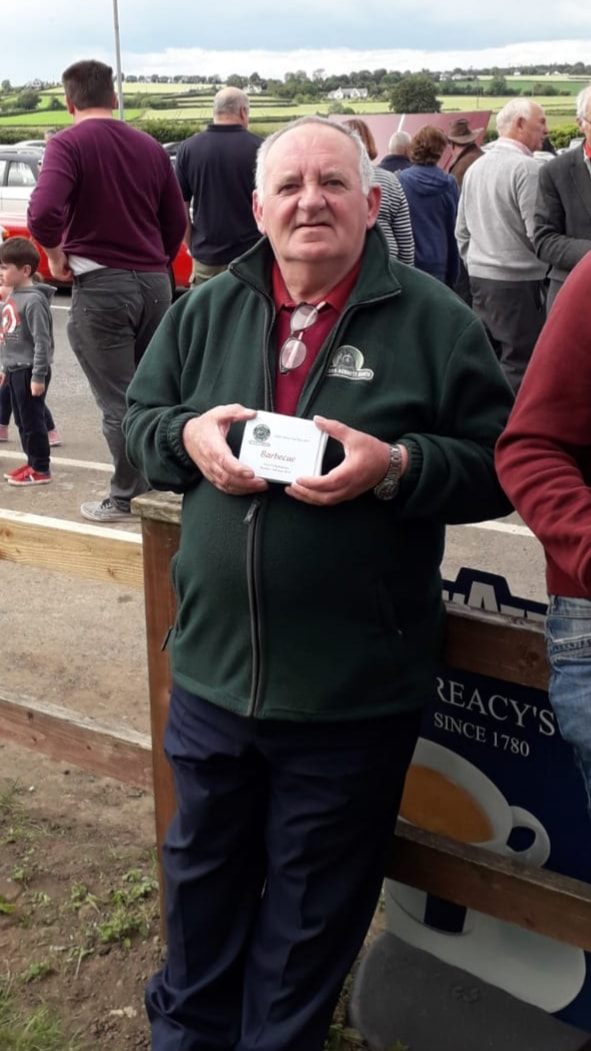